What Science Has to Say About Those Who Drink Black Coffee 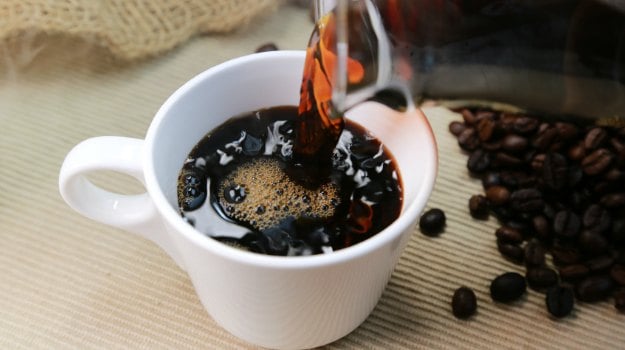 A new study has revealed some rather interesting facts about those who love black coffee. The study was published in The Journal of Nutrition revealed that people who take their coffee black are more likely to have sadistic and psychopathic tendencies.Austrian researchers at Innsbruck University discovered that people who prefer bitter tastes, like black coffee, are more likely to be selfish, vain, manipulative, sadistic and even psychopathic.

According to the New York Daily News, 1,000 people were asked to rate for preferences and complete personality trait tests. The study assessed Machiavellianism, which is a psychology term used to describe dark and sadistic personalities.

That study not only involved a fondness for black coffee, but also noted bitter food like radishes, celery and tonic water. The data showed that "bitter taste preferences are linked to malevolent personality traits ... We found particularly robust correlations with everyday sadism." Whereas people with more "agreeable" personality traits like kindness, tended to dislike bitter tastes.

Coffee itself has healthy benefits like improved brain function. Some may argue that people who drink their coffee black are enjoying the beverage without the added calories. Nevertheless, the Huffington Post says researchers hope that this study will help them look at the connection between eating behavior and personality traits in further studies.