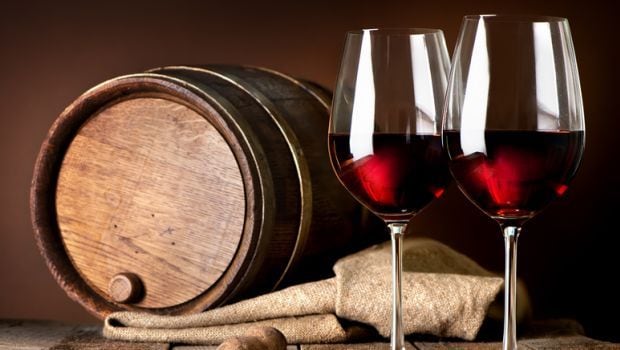 Highlights
Floods, drought, frost and hail cut into world wine production this year across Europe and South America, but the quality of the 2016 vintage shouldn't unduly suffer.

Italy remained the world's top producer for the second straight year, with a volume of 48.8 million hectoliters, according to figures released Thursday by the International Organization of Vine and Wine.

Next come France — hit hard by spring floods and summer drought — and Spain.

Overall global production fell 5 percent from 2015 levels to 259 million hectoliters, one of the weakest levels of the past 20 years.

Lower production could push up prices, but the bad weather may not have hurt the quality.

The wine division of EU farm federation Copa & Cogeca said that while European wine production dropped this year, it's still at a "fair level" compared with 2015."Overall, the 2016 harvest is on a par with previous harvests and the quality was good across the board," wine division chairman Thierry Coste said in a statement.

Italian, French and Spanish exports surged this year, according to Copa & Cogeca.

The group also released figures this week that were in line with the trends by the International Organization for Vine and Wine, a group representing 46 wine-producing countries.