A consumer court in Pune slapped a Rs 55,000 fine on Zomato along with a hotel for delivering non-vegetarian food to a lawyer who had ordered a vegetarian dish. 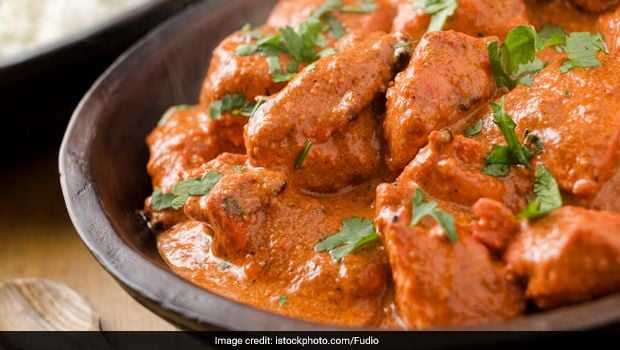 Online food-delivery company Zomato is bearing the brunt of a mixed-up order by one of its partner restaurants in the city of Pune, Maharashtra. A consumer court in Pune slapped a Rs 55,000 fine on Zomato along with a hotel for delivering non-vegetarian food to a lawyer who had ordered a vegetarian dish. The customer- a city-based lawyer named Shanmukh Deshmukh- was reportedly fasting when the alleged mix-up happened. The restaurant where he had placed the order through the online ordering platform is named Hotel Preet Punjabi Swad and it is located in Hinjewadi area.

According to media reports, the consumer court directed Zomato to pay the fine within 45 days or with an extra 10 per cent, at a later date, to Deshmukh who was delivered non-veg food not just once, but twice. He had ordered paneer butter masala but was delivered butter chicken instead. When he reportedly registered the complaint, the hotel promised to replace it and send another parcel of food with the correct dish. However, Deshmukh allegedly received butter chicken instead of paneer butter masala, the second time as well. Deshmukh had reportedly sent notices to both the restaurant and Zomato, for 'hurting religious sentiments', but neither responded according to media reports. After this, Deshmukh had approached the consumer court, seeking a compensation of ₹ 5 lakhs, in addition to ₹ 1 lakh  for harassment.

"Since the curries of both dishes look alike, he didn't realise it was a chicken dish and ate it," said the reports. According to Zomato, the lawyer complained against the food delivery platform to defame it as it had refunded his amount. Zomato told the consumer forum that the error lay with the hotel which supplied the wrong dish, but the forum considered it to be equally guilty. The hotel, however, admitted its mistake. Zomato and the hotel were directed to pay Rs 50,000 for deficiency in service and the remaining amount for mental harassment.