This Was The Most Ordered Indian Dish Of 2018: Zomato Releases Food Trends 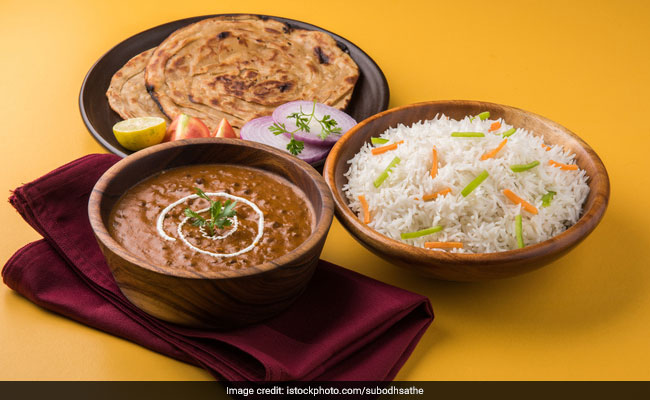 Zomato is one of the biggest food delivery apps in India and if you have ever lived in a metro city, you are bound to have used it to order in food. With the growth of urban population in cities across India, delivery apps like Zomato are becoming more and more popular, not just among young people, but also among older foodies, who are looking to explore newer restaurants around them. The Zomato application is now available in a 120 cities across the country and it recently released some interesting food trends, not just in the online ordering space, but across the spectrum of varied services that the food delivery company is known for.

The trends ranged from facts about ordering and eating patterns of some major cities across India and they provide an insight into just what the Indian palate prefers, at least in the urban areas. Here are some interesting tid bits and food trends from 2018 that were revealed by Zomato:

1. Chicken Biryani Is Most Ordered Dish: The delectable slow-cooked meat and rice dish-chicken biryani- was the most ordered food by Indians on Zomato in 2018.

2. North Indian Cuisine Most Popular: Zomato revealed that North Indian dishes were the most preferred by customers all over the country, both while ordering in and eating out.

3. Most Number Of Orders Came From Delhi, Ahmedabad: Among tier-1 cities, Zomato received the highest number of orders from Delhi NCR, while Ahmedabad came out on top among tier-2 and tier-3 cities.

4. Indore Had More Midnight Binges Than Mumbai: In a surprising trend, people in Indore ordered food around midnight from Zomato, more than even people of Mumbai! Guess we now know of another Indian city that never sleeps!

5. Users Ordered More From Home Than Office: Yet another surprising online ordering trend showed that people ordered food in at home, much more than they ordered in at their offices. The number of orders received for home deliveries was five times that of office food deliveries! Guess more and more urban Indians like being couch potatoes?

6. Cash Is Not King?: Cashless transactions were the preferred mode of payment by Zomato users in 2018. Their figures show that only 28 per cent of Zomato users paid by cash for their orders.

Here's an infographic prepared by Zomato, detailing all their major food trends of 2018:

Zomato India releases food ordering and other trends from 2018

This is not it. Zomato also revealed that a Delhi customer ordered food through the app over 1000 times over the course of the past 12 months. This means that he placed almost five orders per day on Zomato last year! That is pretty mind-blowing. Well, one thing is for sure- urban Indians have discovered the convenience of online ordering and if these trends are any indication, food delivery businesses are only set to grow in the coming years.