The standoff between restaurant owners and food dining aggregators is likely to continue even as Zomato proposed some changes to its Gold program. 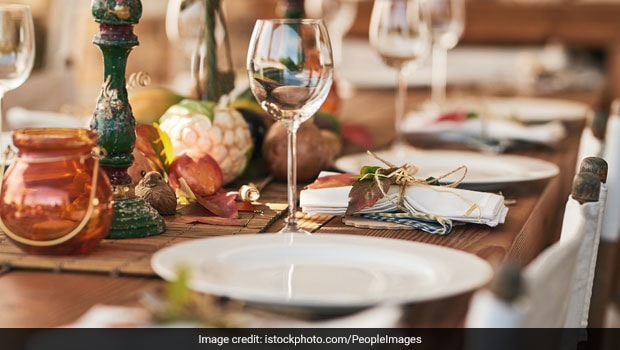 The standoff between restaurant owners and food dining aggregators is likely to continue even as Zomato proposed some changes to its popular loyalty program, to appease restaurants. The National Restaurant Association of India (NRAI) on Wednesday urged restaurateurs to stay off food delivery platforms like Zomato and others who they said, practiced 'deep discounting' practices to lure customers. NRAI had started the 'LogOut' campaign last week to stop the use of loyalty programs and discounts that the organisation said, was hurting the business of restaurants. Thousands of restaurants left Zomato and other Eazydiner, Dineout etc. following this clarion call by NRAI. The campaign also resulted in negotiations between NRAI representatives and representatives of online aggregators.

According to a report in the Economic Times, Zomato had agreed to review the terms and conditions of its Gold programme that offers dishes and drinks on discounted rates at restaurants in exchange for a membership fee. The report said that Zomato had sent out an e-mail to restaurant partners with a 10-step modification proposal to get them to join Gold again.

Following are some of the changes proposed by Zomato to the Zomato Gold program:

1. Increase in membership fee to INR 1,800, doing away with all other memberships priced at under INR 1,000.

2. Restrictions on usage of Gold to just once a day per user.

3. Only two Gold unlocks will be allowed per table, bringing down the net effective discount on an order.

4. Restrictions on ID sharing for Gold users to a single mobile device at a time, making it impossible for users to unlock Gold multiple times at a single table.

Apart from this, Zomato also proposed free joining of Gold program for restaurants that had quit the program. According to a report in Live Mint, Zomato urged the restaurants to re-join the program before August 26. The Mint report also said that Zomato is going to roll the changed to Gold from September 15, 2019.

However, the NRAI rebuffed these changes and urged restaurants to continue staying logged off. In its statement posted on Twitter, NRAI said that the changed proposed by Zomato were a "knee jerk reaction to the #logout movement" and that the reconstruct of Zomato was "another attempt to stuff old wine in new bottle." The statement clearly said that nothing but a complete ban on the 'deep discounting phenomenon' was desirable to restaurateurs.

The standoff has already made Zomato users anxious about whether they will be able to use their Gold memberships in the coming months. Zomato had rolled out discounts on the membership fees, resulting in a surge in the number of signups over the past year.