Addicted to Coffee? Look What It Could Do to Your Brain 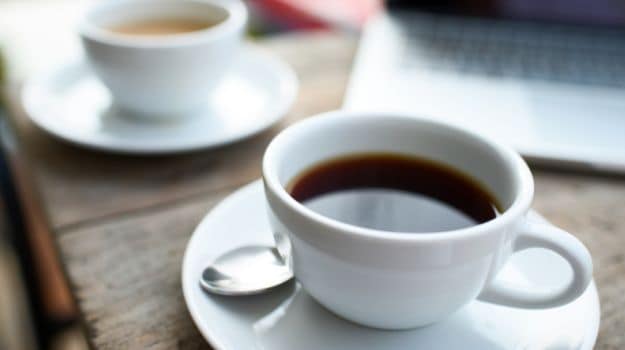 Your idea of ‘perfect start to the day’ maybe sipping into a hot cup of coffee for the ultimate caffeine kick, but we have some news for you. Did you know that having a cup of coffee makes small changes in your brain just like skipping breakfast does? Now, MRI scans taken by a researcher of his own brain over the last 18 months reveal brain changes not observed before.

Studying the behaviour of his brain over a year and a half - with a frequency of twice a week - professor Poldrack from Stanford University was able to notice the changes in 'connectome' - the way different parts of the brain communicate.

On the days he fasted, Poldrack's brain showed different levels of connectivity from the lack of caffeine, the Daily Mail reported.

"Easily the biggest factor we found in terms of affecting my brain connectivity was whether I had had breakfast and caffeine or not," Poldrack was quoted as saying. "That was totally unexpected, but it shows that being caffeinated radically changes the connectivity of your brain," he added.

With low levels of caffeine, the connection between the somatosensory motor network and higher vision grew tighter."We don't really know if it's better or worse, but it's interesting that these are relatively low-level areas. It may well be that I'm more fatigued on those days, and that drives the brain into this state that's focused on integrating those basic processes more," Poldrack said.

Researchers now want to study the phenomenon in patients with neurological disorders, who may suffer from disrupted connectivity.