Anxiety and Depression Can Put You at the Risk of Cancer 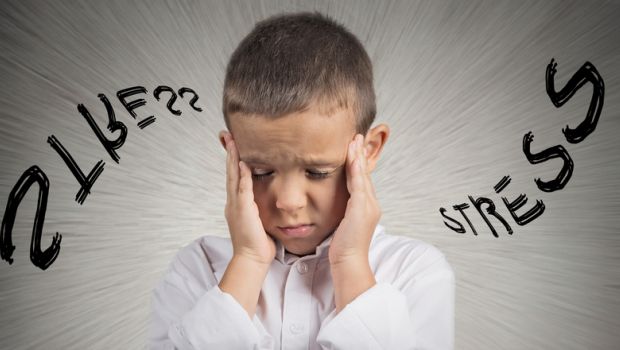 Highlights
According to WHO statistics, at least 5% of the Indian population lives with a mental illness and nearly half of these mental diseases are not even treated. Depression and anxiety are more than just a phase of feeling sad or low. They are serious mood disorders that can disrupt your day to day functioning and also put you at the risk of several chronic diseases. A new study indicates that higher levels of psychological distress such as anxiety and depression may be associated with an increased risk of death from certain cancers.

Published in the Journal BMJ, the results of this research show that death rates in the most distressed group were consistently higher for cancer of the bowel, prostate, pancreas, oesophagus and for leukaemia. Further, researchers also pointed out that anxiety and depression are also related to increased rates of cardiovascular disease.

"Our findings contribute to the evidence that poor mental health might have some predictive capacity for certain physical diseases," said lead author David Batty from University College London.

Promoted
Listen to the latest songs, only on JioSaavn.com
During the research, experts analysed 16 studies out of which 13 were from England and three from Scotland in order to examine if psychological distress is a potential predictor of site specific cancer mortality. About 163,363 men and women aged 16 or over and free from cancer were included at the start of the study. Psychological distress scores were measured with the help of a general health questionnaire and participants were monitored for an average of nine-and-a-half years. Later, it was found that there were 4,353 deaths from cancer during this period. Researchers have concluded that this association may also be affected by reverse causality where undiagnosed (early) cancer might have had an underlying impact on mood.