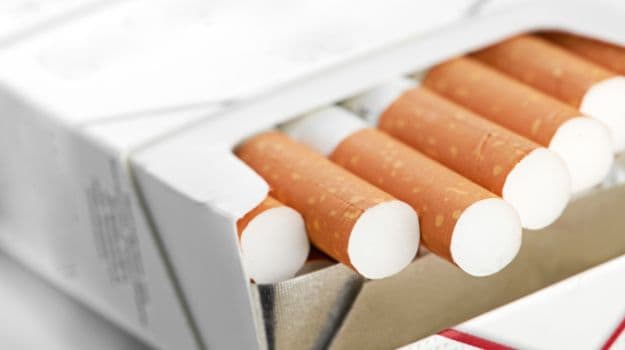 We are all well aware of the rule number one of pregnancy – no smoking. While some mothers may find it extremely challenging, but there is no easy way out. Cigarettes contain numerous harmful chemicals such as cyanide, lead and cancer-causing compounds which flow into the mother’s bloodstream while smoking. And since the bloodstream is the only source of oxygen and nutrients for the baby, smoking can cause severe harm.

"Although women decreased their tobacco consumption during their pregnancy, by nine months postpartum they had substantially increased their smoking," said study author Shannon Shisler.

"Increase in tobacco consumption after the birth of a child may have harmful effects on both the mother and the infant, who is at higher risk of exposure to environmental tobacco smoke," Shisler added.

Previous research has estimated that approximately 70 percent of women, who quit smoking during pregnancy, relapse within the first year after childbirth. And of those who relapse, 67 percent resume smoking by three months and up to 90 percent by six months.

The new study indicated that the only significant predictor of change in smoking behaviour for women, who smoked during pregnancy, were among those who breastfed their infants. The study followed 168 women who were smokers during pregnancy from their first prenatal appointments through nine months after childbirth.

The researchers looked at breastfeeding, use of other substances, and if their partners were smokers, in order to help determine possible predictors of changes in smoking habits.

Promoted
Listen to the latest songs, only on JioSaavn.com
"Breastfeeding seems to be a protective factor against increase in smoking after childbirth, so interventions should educate women about breastfeeding to maximize the effectiveness. Supporting women through at least three months of breastfeeding may have long-term benefits in terms of smoking reduction," the researchers concluded.