Calcium Could Be the Answer to a Good Night's Sleep 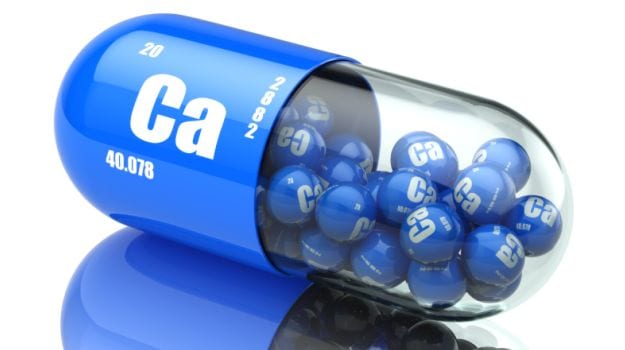 Calcium has been known long as good for our bones, but it might also be the key to a good night's sleep, says a new study, unveiling a new theory how sleep works. The study showed that sleep depends on the activity of calcium inside neurons. Moreover, it was also revealed that a mechanism regulated by calcium ions is indeed responsible for controlling the sleep duration.

The study, published in the journal Neuron, contributes to the understanding and treatment of sleep disorders like insomania and sleep apnea and other associated neuro-degenerative diseases. Over a life time the amount of sleep needed gets gradually reduced, in both animals and humans.

Sleep allows the body to recover from the effects of daily life, such as removing waste products from the brain and restoring the immune system, and may use the time to process experiences and lay down long-term memories. However, the fundamental reasons for sleep and the mechanisms by which sleep duration is regulated remain largely unknown.

"Although sleep is a fundamental physiologic function, its mechanism is still a mystery," said corresponding author Hiroki Ueda from the University of Tokyo in Japan.The team developed a computational model of sleep and identified seven genes responsible for causing mice to stay awake or fall asleep. The research group then tested their predictions against 21 different genetically modified mouse types. Out of the 21, seven exhibited significant changes in sleep duration. In addition, the research group also showed that the inflow of calcium ions into neurons is required for mice to fall asleep and that pumping calcium ions out of neurons is required for mice to wake up.

"Sleep is one of the most fundamental physiological functions. From flies to humans, it seems that most animals sleep, but we still know so little about the molecular processes by which sleep duration is regulated," Ueda added.

In addition to becoming new molecular targets for sleep drugs, the genes we have identified could also become targets for drugs that treat certain psychiatric disorders that occur with sleep dysfunction, the researchers suggested.