Can Sleep Disorders Increase the Risk of Stroke? 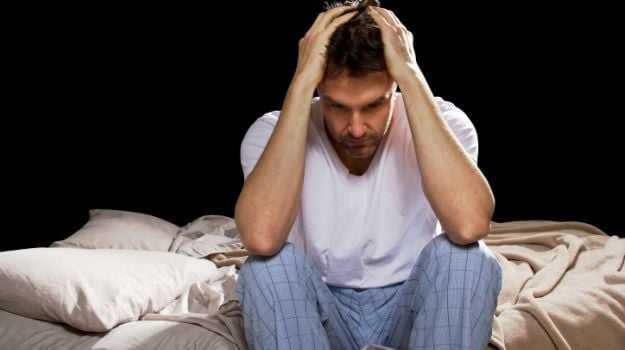 People with sleep disorders like insomnia and sleep apnea are more likely to have a stroke or recovery problems after having one than those who get sound sleep, says a study.

The findings suggest that people who have had a stroke or a mini-stroke, called a transient ischemic attack, be screened for sleep disorders. "Although sleep disorders are common after a stroke, very few stroke patients are tested for them," said study author Dirk Hermann from University Hospital Essen in Germany. "The results of our review show that should change, as people with sleep disorders may be more likely to have another stroke or other negative outcomes than people without sleep problems, such as having to go to a nursing home after leaving the hospital," Hermann noted.

The findings, published online in the journal Neurology, are based on a literature review.

Sleep-wake disorders may also increase stroke risk and harm recovery, although there is less evidence to prove so, the researchers said.