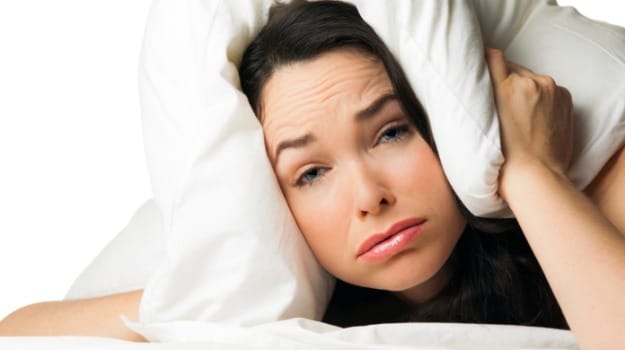 If you're stressed from a long, exhausting day at work then a stiff drink or two before you hit the sack helps you unwind - This type of behavior seems harmless, almost relaxing right? A new study suggests otherwise! According to researchers at the University of Melbourne, Australia, drinking alcohol before going to bed might result in disturbed, poor quality sleep. Not just that, pre-sleep drinking also affects your well-being in the daytime.

(Less Sleep Can Make You Put on Weight)

The study published in the journal 'Alcoholism: Clinical & Experimental Research' found that for people who drink before sleeping, alcohol initially works as a sedative but disrupts their sleep later at night. To explore the relationship between alcohol and sleep researchers studied 24 healthy social drinkers aged 18 to 21. These young adults spent several nights at the Melbourne School of Psychological Sciences Sleep Laboratory. Each one of them were tested under two conditions: on some nights they were given orange juice and vodka and on other nights they were given a placebo, orange juice with a straw dipped in vodka.

(Worst Food That Ruin Your Sleep)

They went to bed at normal hours and their heads were plugged with electrodes to monitor their brain wave patterns. The electroencephalogram (EEG) showed that on nights they were given alcohol, they showed more delta activity, also known as low Wave Sleep (SWS), which on its own is considered a good thing. But it wasn't the only thing that they found. Sleeping after alcohol also increases alpha wave patterns which doesn't happen during normal sleep.

(Have You Ever Experienced Sleep Drunkenness?)

Delta and alpha activity together leads to disturbed sleep. In fact, this kind of sleep pattern is usually found in patients that suffer from chronic pain or in lab-based studies where people are given electric shock while they sleep.

(What to Eat to Sleep Better)

According to Dr. Nicholas, researcher at the University of Melbourne, if sleep is disturbed regularly by alcohol consumption before bedtime, it could have some serious consequences on a person's well-being and neurocognitive functions like learning and memory processes.

The study concluded by saying that alcohol should not be treated as a sedative or a catalyst to sleep. Though the sleep might be quicker, the fact is that the quality of sleep will be considerably poor and disrupted.