Meditation Could Prevent Insomnia and Help You Sleep Better 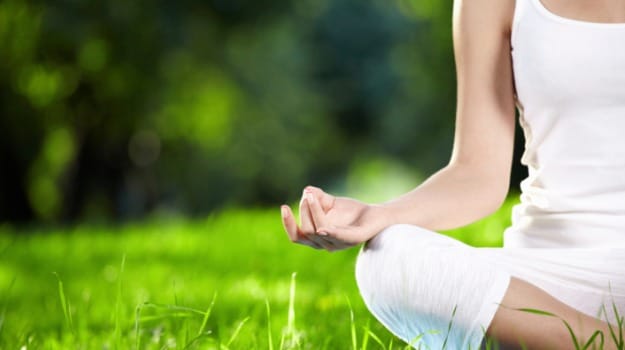 Mindfulness meditation practices - in which people learn to pay better attention to what they are feeling physically and mentally from moment to moment - resulted in improved sleep quality for older adults with moderate sleep disturbance in a clinical trial.

(What is Mindfulness Meditation?)

"According to our findings, mindfulness meditation appears to have a role in addressing the prevalent burden of sleep problems among older adults," said David Black from University of Southern California, Los Angeles. Moderate sleep disturbances in older adults are associated with higher levels of fatigue, disturbed mood such as depressive symptoms and a reduced quality of life.

The researchers conducted the small clinical trial in Los Angeles in 2012 and their analysis included 49 individuals (average age 66). The trial included 24 individuals who took part in a standardized mindful awareness practices (MAPs) intervention and 25 individuals who participated in a sleep hygiene education (SHE) intervention.