Small blood vessels and capillaries are vital to the supply of oxygen and nutrients in the entire body. 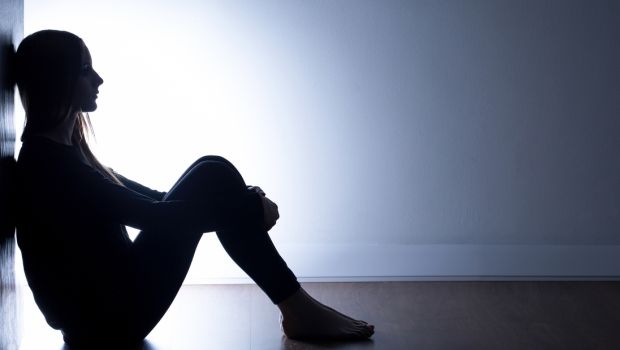 Highlights
In a recent study, experts have found another cause of depression that may affect older adults. Health issues like high blood pressure and diabetes damage the microvascular system which may lead to risk of depression in adults ageing 40 years and above. Damage to small blood vessels can also affect the eyes, the nerves, the skin and the kidneys.

"Be aware that both hypertension and diabetes are enemies to your microvascular circulation," said senior author Miranda Schram of Maastricht University Medical Center in the Netherlands.

Small blood vessels and capillaries are vital to the supply of oxygen and nutrients in the entire body. Smallest of damage caused to these tiny vessels and tissues may upset the microvascular system leading to health ailments. Our brain is quite sensitive and responsive to such changes as it requires oxygen to perform efficiently. Damaged capillaries may disrupt the smooth supply of oxygen to the brain. The theory is that this blood vessel damage disrupts communication in areas of the brain important for mood control.

For the study, the team collected data on 43,600 individuals, including 9,203 with depression. The individuals aged 40 years or above. The study was published in the journal JAMA Psychiatry and noted that depending on how microvascular dysfunction was measured in various studies, it increased the risk of depression by up to 58 percent.

"The relationships between healthy brain aging and neuropsychiatric disorders goes in both directions and is sort of complicated," Dr. Bret Rutherford of the New York State Psychiatric Institute and the Columbia University Department of Psychiatry in New York City was quoted by Reuters. Dr. Bret was not a part of the study and suggested microvascular damage to cause depression and vice-versa. According to him, while the new study is strong, it can't prove microvascular dysfunction causes depression later in life. He also emphasized the importance of timely detection and early treatment of mental health issues to prevent cardiovascular issues later on.

"We certainly have reason to be very rigorous in our treatment of cardiovascular aging to promote healthy brain aging and to prevent these types of problems later on," he noted.