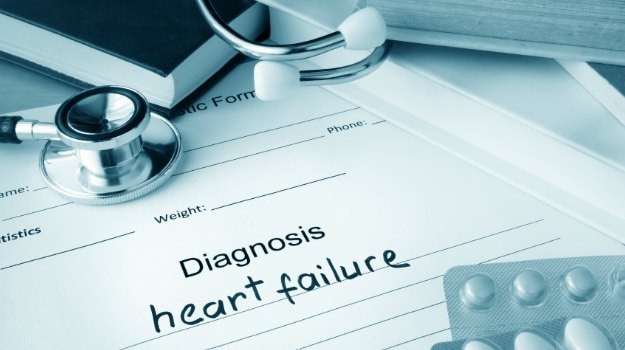 Serious depression could be a risk factor for heart disease or stroke among older adults, suggests new research. The researchers from the University of Bordeaux in France, and colleagues studied 7,313 older adults selected from the election rolls of three large French cities between 1999 and 2001. None of the participants had a history of heart disease, stroke or dementia at the start of the study.

Researchers conducted face-to-face interviews with the participants when the study began and checked them again three times - two years, four years and seven years after their initial interview.

In addition, researchers tested the participants' mental health status, blood sugar, and cholesterol levels and asked them questions about medical history and medications. The researchers also determined whether or not the participants had symptoms of depression.

The researchers discovered that adults, 65-years-old and older, who had high levels of depressive symptoms on one, two, three, or four occasions during the study had 15 percent, 32 percent, 52 percent and 75 percent greater risk, respectively, for experiencing heart disease or stroke events over the 10 years of the study.

The study was published in the Journal of the American Geriatrics Society.