Eating Fatty Food in Youth May Up Breast Cancer Risk 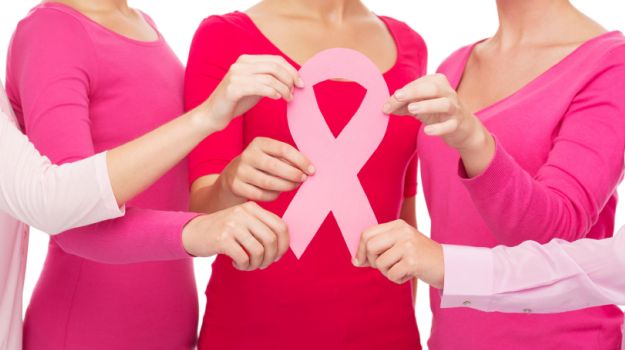 According to a study conducted by the University of Maryland School of Medicine in the US warns that eating a lot of of fatty food during teenage years may lead to higher breast density -- a risk
factor for breast cancer. The study was published in the journal Cancer Epidemiology, Biomarkers & Prevention.

For the study, the researchers analysed data from the Dietary Intervention Study in Children (DISC). DISC was a randomised clinical trial initiated in 1988 enrolling 663 children ages 8 to10 years, including 301 girls, that assessed diet on multiple occasions during adolescence.

A follow-up study, conducted when participants were 25 to 29 years old, measured breast density by magnetic resonance imaging in 177 female participants.

Women in the highest quartile of saturated fat intake had a mean percent dense breast volume of 21.5 percent compared with 16.4 percent for those in the lowest quartile. A similar difference in percent DBV was found for