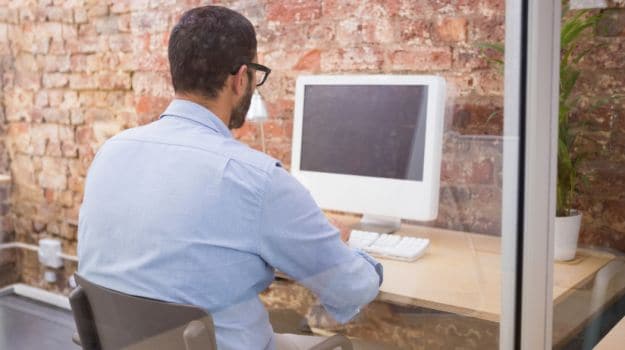 Health experts and medical researches can't stress enough on the ill-effects of sedentary lifestyle. To begin with, we can't help but talk much about our daily lives heading indoors leaving very little scope for any physical activity. Most of us spent quite a significant part of our day sitting on our desks. Some of the most recent medical studies indicate that sitting for long has debilitating effect on our heart and induces weight gain. Another research found that regular exercise does a little to counteract the ill-effects of prolonged sitting. In another similar, recently conducted study published in the journal of the European Association for the Study of Diabetes, experts have found that even with exercise, every extra hour you spend sitting at a computer or in front of the television is linked with a 22 percent increased risk of developing Type-2 diabetes.

"Our findings could have important implications for public health as they suggest that sedentary behaviour may play a significant role in the development and prevention of Type-2 diabetes, independent of high-intensity physical activity," said the study.

The study by Julianne van der Berg from Maastricht University in the Netherlands, and colleagues investigated cross-sectional associations of total duration and patterns of sedentary behaviour with glucose metabolism status and the metabolic syndrome. Data were taken from the Maastricht Study, an observational, prospective, population-based cohort study in the Netherlands.

The authors included 2,497 participants (mean age 60 years) from this study who were asked to wear their accelerometer 24 hours per day for eight consecutive days. The authors calculated the daily amount of sedentary time, daily number of sedentary breaks, number of prolonged sedentary periods (of 30 minutes or more), and the average duration of these sedentary periods. To determine diabetes status, participants underwent an oral glucose tolerance test.

The researchers determined that the increased risk of diabetes per additional hour of sedentary time was 22 percent.