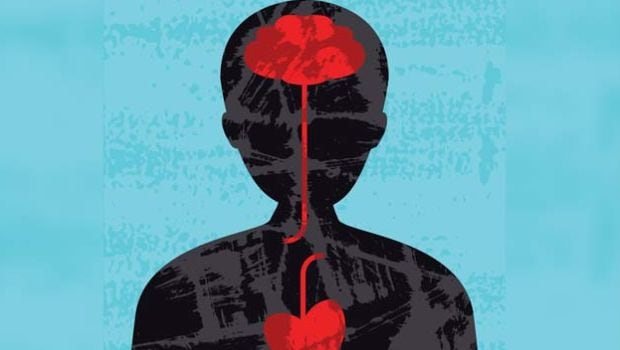 Highlights
It is incredible how genes work, and also those characteristics that get passed down from parents to offspring. Conceiving a child is one of the most beautiful feelings in the world, but it is not an easy task. The parents need to be extremely mindful of their health and eating habits to ensure that they are providing the best environment for the baby to grow. And it doesn't just apply to the mothers. Even the health and well-being of the father is crucial during conceiving, and in the proper development of the foetus. The times we lead today, with high amounts of stress and unhealthy lifestyle habits, various factors contribute to harming the health of the growing baby.

According to a new research done by University of Pennsylvania in the US, men who use cocaine at the time of conceiving a child may increase the risk of their sons developing learning disabilities and memory loss. Cocaine is one of the most common forms of substance abuse. It is highly addictive because of which millions of people, including teenagers, have fallen prey to it. The findings revealed that this drug may negatively impact cognitive development and learning of male children.

"The results suggest that the sons of male cocaine addicts may be at risk for learning deficits," said R. Christopher Pierce, Professor at the University.

In the study, published in the journal Molecular Psychiatry, sons of male rats that consumed cocaine for an extended period of time could not remember the location of items in their surroundings and had impaired synaptic plasticity in hippocampus - a brain region critical for learning and spatial navigation in humans and rodents.

Further, cocaine use in dads caused epigenetic changes in the brain of their sons, thereby changing the expression of genes important for memory formation. D-serine, a molecule essential for memory, was depleted in male rats whose father took cocaine, whereas replenishing the levels of D-serine in the sons' hippocampus improved learning in these animals.

In addition, cocaine abuse in dads also broadly altered the chemical marks on histones - proteins - in the brain of their sons, even though the offspring were never exposed to cocaine. The authors propose that increased expression of the enzyme, driven by changes in the epigenetic landscape, cause the memory problems in the sons of addicted rats.