Here's Why Older Women May Turn Out To Be Better Mothers 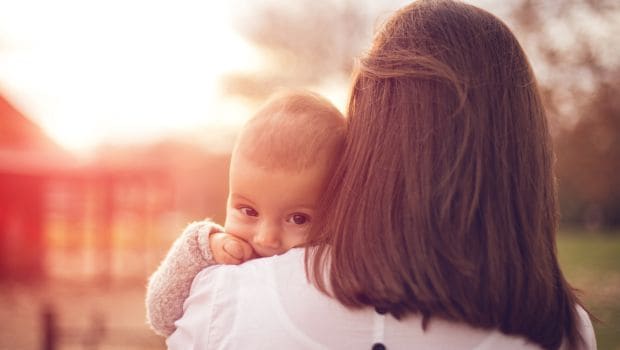 Highlights
The average maternal age has increased in the last few years and for good. While some may link late pregnancies with certain complications, a new study conducted by Aarhus University in Denmark indicates that children from older mothers may be more well-behaved and emotionally stable.

With better contraception facilities and an increasing education and career opportunities, women are increasingly postponing motherhood. This study has been seen in conjunction to the popular belief that late pregnancies may pose certain health risks. Researchers believe that it is important to take into consideration both physical and psychosocial pros and cons of late motherhood. The new study indicates that a higher maternal age is linked to increased psychosocial well-being and emotional stability in both the mother and the child.

While it may be true that older women are physically at higher risk of pregnancy related complications, mentally they may be more at ease. Previous studies have shown that they tend to worry less during the pregnancy and are more understanding as a parent which definitely has a positive effect on their children.

Promoted
Listen to the latest songs, only on JioSaavn.com
Also read: (Pregnancy Diet: Should You Really Eat For Two)

Therefore, kids born to older mothers turn out to be more well-behaved and face fewer behavioral, social and emotional difficulties as per this study. Researchers say that the main reason for this is that age can be interpreted as an indicator of psychological maturity. With age, people tend to become more flexible mentally, they are more emotionally stable and more tolerant and therefore, they may serve as better moms in dealing with issues that their kids may face while growing up.

CommentsThe study was published in the European Journal of Developmental Psychology and it also found that older mothers tend to scold or physically discipline their kids less than those who give birth at a younger age. These findings are based on responses that were gathered from 4,741 mothers with the help of a survey involving children and their families in Denmark.