Kidney Stones May Be Prevented By Citrus Extract 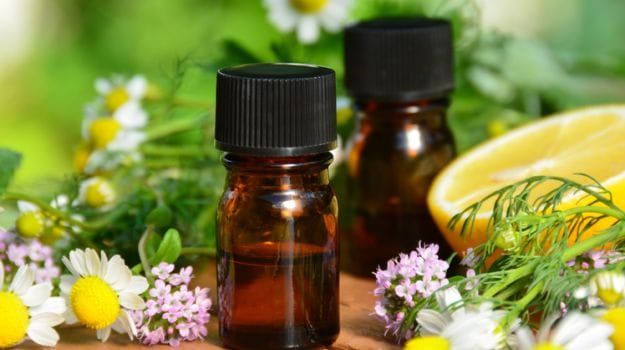 Researchers have found evidence that a natural citrus fruit extract can inhibit the growth of painful kidney stones and even dissolve the crystals.

The compound hydroxycitrate (HCA) can dissolve calcium oxalate crystals, the most common component of human kidney stones, said the study that prepares the groundwork to design an effective drug for the painful condition. "HCA shows promise as a potential therapy to prevent kidney stones," the researchers wrote in the study published onlne in the journal Nature.

The findings are the result of a combination of experimental studies, computational studies and human studies, said lead author of the study Jeffrey Rimer, Associate Professor of at the University of Houston in the US.

Kidney stones are small, hard mineral deposits that form inside the kidneys. High blood pressure, diabetes and obesity can increase the risk, and the reported incidence is on the rise. Preventive treatment has not changed much over the last three decades. Doctors tell patients who are at risk of developing stones to drink lots of water and avoid foods rich in oxalate, such as rhubarb, okra, spinach and almonds. They often recommend taking citrate (CA), in the form of potassium citrate, a supplement that can slow crystal growth, but some people are unable to tolerate the side effects. "HCA may be preferred as a therapy over CA (potassium citrate)," the researchers said.

HCA is chemically similar to CA and is also available as a dietary supplement.

The head-to-head studies of CA and HCA determined that while both compounds inhibit the growth of calcium oxalate crystals, HCA was more potent and displayed unique qualities that are advantageous for the development of new therapies. HCA was also tested in human participants, as seven people took the supplement for three days, allowing researchers to determine that HCA is excreted through urine, a requirement for the supplement to work as a treatment. While Rimer said the research established the groundwork to design an effective drug, questions remain. Long-term safety, dosage and additional human trials are needed, he said.