Fever During Pregnancy Linked to Autism Risk in Kids 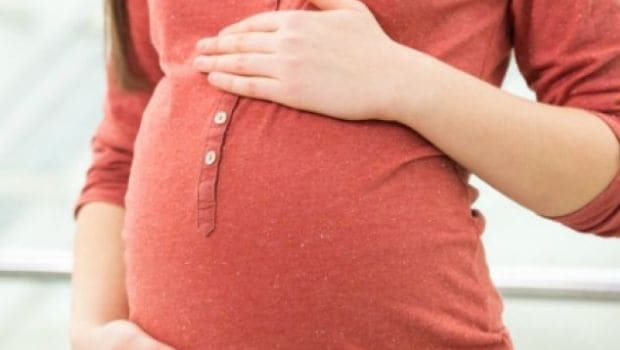 Highlights
Autism is a neurodegenerative disorder that surfaces in a child around the age of 2-3 years. The condition differs from person to person and manifests itself in motor disability, gestural inability, speech problems and a host of other symptoms. Risk of autism in a child often gets linked to mother's health and the phase of pregnancy. It has been suspected that a faulty gene or genes may make a newborn more likely to develop autism along with other factors such as a chemical imbalance, viruses or a lack of oxygen at birth. While experts are still uncertain about all the causes of autism, a new study, appearing in the journal Molecular Psychiatry, shows that babies who are exposed to maternal fever during the second trimester are likely to have a 40 per higher risk of developing autism spectrum disorder.

For the study, the team followed 95,754 children born between 1999 and 2009, including 583 cases of autism spectrum disorder identified in Norway. It was found that mothers of 15,701 children (about 16 per cent) reported fever in one or more four-week intervals throughout their pregnancy. The findings showed that the risk of autism spectrum disorder increased by 34 per cent when mothers reported fever at any time during pregnancy, and by 40 per cent if they reported fever during the second trimester. Further, for children of women who reported three or more episodes of fever after the 12th week of pregnancy, the risk of autism increased by over 300 per cent.

Prenatal infections trigger immune responses that can affect the childIn addition to these results, they also found that the risk of autism was minimally mitigated among the children of women who took acetaminophen (anti-fever medication) for fever in the second trimester. Moreover, no cases of autism were reported among children of mothers who took ibuprofen, a non-steroidal anti-inflammatory drug. "Our results suggest a role for gestational maternal infection and innate immune responses to the infection in the onset of at least some cases of autism spectrum disorder," said first author Mady Hornig, Associate Professor at the Columbia University in New York, in the United States.

The researchers hope that this study will help us focus on the prevention of prenatal infections and inflammatory responses that people may take lightly but they can have serious health complications for the mother and child.