Children with Picky Eating Habits Maybe at Risk for Depression 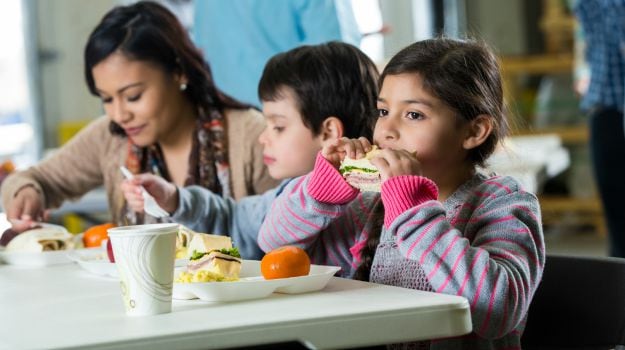 Although parents generally see picky eating among children as just a phase, a new study says those with both moderate and severe selective eating may be at increased risk for depression and anxiety. More than 20 percent of children aged two to six are selective eaters, the study said.

(Mindless Eating: The Way to get Children to Eat Their Greens?)

"The children we are talking about are not just misbehaving kids who refuse to eat their broccoli," said lead author Nancy Zucker from Duke University School of Medicine in the US. "These are children whose eating has become so limited or selective that it's starting to cause problems," Zucker said.

(Is Your Child a Fussy Eater? Here's What NOT to Say)

"Impairment can take many different forms. It can affect the child's health, growth, social functioning, and the parent-child relationship. The child can feel like no one believes them, and parents can feel blamed for the problem," Zucker explained.

The study involved 3,433 children and appeared in the journal Pediatrics. Researchers found that both moderate and severe selective eating were associated with significantly elevated symptoms of depression, social anxiety and generalised anxiety.

(How to Get Your Little Ones to Eat Veggies?)

Zucker said some children who refuse to eat might have heightened senses, which can make the smell, texture and tastes of certain foods overwhelming, causing aversion and disgust. Some children may have had a bad experience with a certain food, and develop anxiety when trying another new food or being forced to try the offensive food again, she noted.