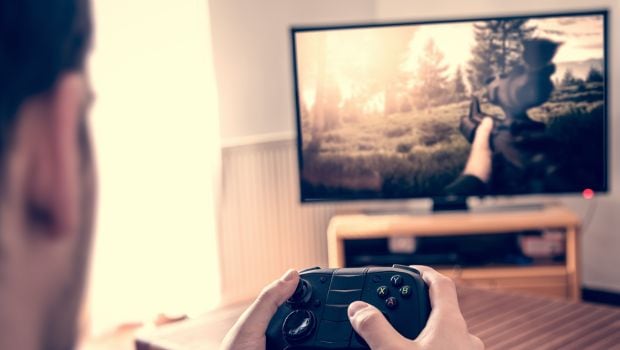 Highlights
Depression is one of the most common kinds of mental illnesses that are affecting the world population today. There are various causes that could trigger depression, and most of the time the victims and their family members are unaware of the illness, which makes it twice as hard to fight against the early symptoms. When the blues seep in, there are various things you could do to combat it. According to a study done by University of California, playing video games can help as it is touted as viable and effective treatment for depression.

Video games help in brain training. The findings showed that playing specifically designed video game helped people feel they had some control over their depression. Such video games had the potential to target depression caused by both internal - such as chemical imbalance or hereditary factor, and external factors like issues in job or relationship.

"Through the use of carefully designed persuasive message prompts ... mental health video games can be perceived and used as a more viable and less attrition-ridden treatment option," said Subuhi Khan from the University of California - Davis in the US.

Portraying depression as something caused internally because of biological factors and providing a video game-based app for brain training made participants feel that they could do something to control their depression.

This supports other research that shows that brain-training games have the potential to induce cognitive changes, the researchers said. On the other hand, portraying depression as a condition caused by external factors led users to spend more time playing the game -- again, perhaps giving them a feeling of control over their situation. But this result was likely due to immediate engagement and was unlikely to have long-term benefits, the study noted.

In the study, forthcoming in the journal Computers in Human Behavior, the team asked 160 student volunteers to play six, three-minute games. Each game was an adaptation of neurophysiological training tasks that have been shown to improve cognitive control among people experiencing depression and ended on basic inspirational notes to inspire the participant to play the game.

The results revealed that when the video game users were messaged reminders, they played the game more often and in some cases increased the time spent playing.