Pregnant Women Who Smoke May Not Have Grandchildren in the Future 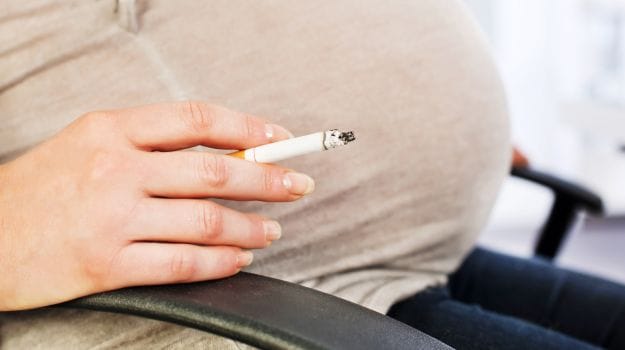 According to a study done by the University of Western Australia, women who smoke during pregnancy can run the risk of having male children with low sperm production in their adulthood.

This habit especially for a pregnant women can lead to having no grandchildren in the future.

"It is harder for men with low sperm counts to conceive children, or it may take a longer time to make the partner pregnant," said Dr. Christine Wohlfahrt-Veje, a researcher at the University of Copenhagen who wasn't involved in the study. "If women want to have grandchildren, they shouldn't smoke," Wohlfahrt-Veje added.

For the research, the team collected sperm samples from 365 men and did testicular ultrasounds on 404 men. They found that the sperm count was 19 percent lower among men whose mothers smoked during pregnancy. Men born prematurely, a risk that goes up when women smoke during pregnancy, also had lower testosterone in adulthood. Low testosterone levels are associated with erectile dysfunction, reduced sexual drive and decreased sperm count.

"The study provides women with yet another reason to avoid smoking during pregnancy," said lead study author Dr. Roger Hart of the University of Western Australia. "It is a healthy lifestyle message that women should not smoke during pregnancy. They should only try to conceive when they are in their optimal health, and when any co-existing medical condition is under control, as this is associated with good fetal growth through pregnancy and a reduced risk of premature delivery."

The findings were published online in the Journal of Clinical Endocrinology and Metabolism.