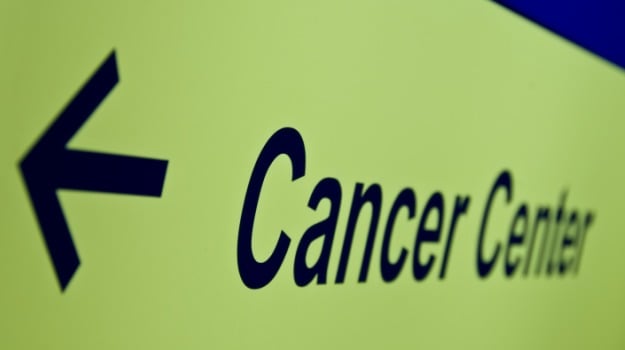 Researchers from Aarhus University in Denmark have developed ten new antibodies that can be used in the battle against cancer. These antibodies work by inhibiting the body's blood vessel formation close to the tumour which is, thereby, cut off from oxygen and nutrient supply. In lab tests over mice, the team have succeeded in using these antibodies to stop the development of malignant tumours.

"The antibodies we have found prevent a cancer tumour from growing. They appear to work perfectly in the laboratory," said associate professor Peter Kristensen.

Promoted
Listen to the latest songs, only on JioSaavn.com
The new antibodies are easier to extract and they also appear to be more effective because they hit other - and possibly stronger - signal molecules from the cancer cells. "We have got a large library of antibodies that can supplement the body's own fight against disease. The major engineering challenge is identifying the ones that are relevant regarding the specific purpose," Kristensen explained. The antibodies neutralise the effects of signal substances released by carcinoma cells to get blood vessels to replicate, thus cutting off the blood supply to the tumour. A cancer tumour deprived of oxygen and nutrients becomes dormant and is, thereby, made harmless.

Comments The researchers will now work on gaining a more in-depth understanding of the 10 antibodies.