79% Indians Are Cooking Western Food In Their Kitchens, Reveals Survey

As per 70% respondents, rather than being limited to occasions, western food is more likely to be a meal replacement owing to its ease of preparation. 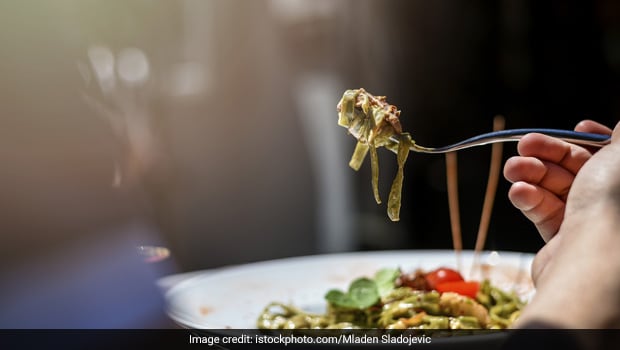 Irrespective of cuisines, preparation of western foods at home is a family affair.

Indian cuisine boasts of exotic dishes that are popular all across the globe. Apart from this, the region also welcomes and celebrates the foods from the western part of the world. A recent survey, titled 'The Evolving Indian Palate' conducted by market research firm Ipsos, shed light on the same wherein it was found that about 79 per cent Indians cook western food in their kitchens, at least once a week, which is mostly consumed during evening or dinner time as a full meal. The survey was conducted with 1,000 households across 14 cities that consumed non-home cooked western food in the last one month and prepared western food at home, with the help of western sauces or spreads, at least once a month.

"The Dr Oetker-Ipsos survey has revealed some interesting insights into western food consumption habits in urban India. It is indeed encouraging for us to see that consumers today are more open to experimenting with food in their kitchens with Indo-Western fusion food becoming a rage in particular," said Oliver Mirza, Managing Director, and CEO for Dr Oetker India & SAARC.

The advantage that western food has in terms of ease of preparation makes it a convenient choice, the Oetker - Ipsos survey has further revealed. The key findings of the survey revealed that only about 19 per cent of households consume western food during breakfast and it is not relegated to special or celebratory occasions. As per 70% respondents, rather than being limited to occasions, western food is more likely to be a meal replacement owing to its ease of preparation.

Irrespective of cuisines, preparation of western foods at home is a family affair with two out of five people preparing meals with assistance such as spouse (34 per cent), friend (23 per cent) or another family member (38 per cent), the study reveals. Other than this, younger people are embracing western foods more.

"Despite the entrenched traditional food habits, urban Indians are increasingly becoming open to western cuisine with more people taking to western food as a part of their regular consumption regime. Wide access to information, time-pressed and evolving lifestyles, are the key factors to this change," said Sreyoshi Maitra, Executive Director, Ipsos.

"Interestingly, kitchens in the western food consuming Indian households have on an average three western sauces (apart from ketchup), of which mayonnaise and pasta pizza sauce top the charts," she added.