A new study has suggested that consuming tea on a regular basis may not only act as an energy booster but also improve cognitive skills and brain health. 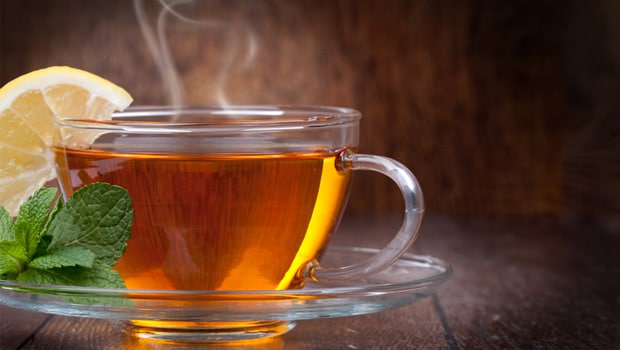 All the tea lovers, this one's for you! Tea is one of the most consumed beverages in the world. Each one of us has a unique way of making our cup of tea like adding flavours of ginger and cardamom to our tea, enjoying it with less milk, more milk, only milk, or we may even seep or boil it to get our very own steaming cup of joy! Tea lovers may now cheer up as a new study has suggested that consuming the beverage on a regular basis may not only act as an energy booster and make you feel relaxed but also improve cognitive skills and brain health.

According to the findings of a study, published in the journal Impact Journals LLC, individual constituents of tea were related to the roles of maintaining cognitive abilities and preventing cognitive decline. There is another study with behavioural and neurophysiological measures showed that there was a degraded effect or no effect when a constituent was administered alone and a significant effect was observed only when constituents were combined.

"Tea has been a popular beverage since antiquity, with records referring to consumption dating back to the dynasty of Shen Nong (approximately 2700 BC) in China," said lead researcher Dr. Junhua Li from Tsinghua University in Beijing.

Tea is one of the most consumed beverages in the world.

For the study, the team of researchers analysed healthy older participants to two groups according to their history of tea drinking frequency and investigated both functional and structural networks to reveal the role of tea drinking on brain organisation. They also found that tea also helps in warding off Alzheimers -- a chronic neurodegenerative disease that usually starts slowly and gradually worsens over time.