The system is likely to be in the interest of diners, as it will result in an improvement in the quality of food served. 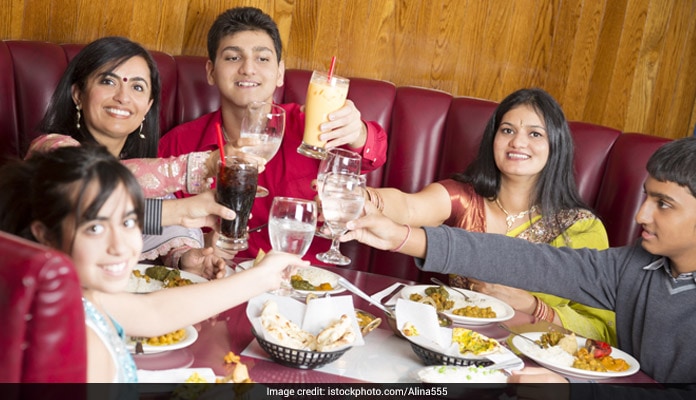 In a bid to make consumers aware about whether or not a restaurant complies with hygiene regulations, the Food Safety and Standards Authority of India (FSSAI) has introduced a new measure. The government agency will soon ask restaurants and hotels to display their hygiene ratings on their doors or entrances. This comes against the backdrop of an increased number of diners wanting to go out and eat across cities in India. Eating out or meeting friends or family over meals in restaurants is a trend that has caught on now like never before, especially after an increasing number of signups on food aggregators. Media reports on FSSAI's move have said that the authority will also train people to check compliance to hygiene standards.

A report in Live Mint said that the authority is all set to train 1,70,000 people to check the safety to food that is served in restaurants. The report further said that FSSAI is yet to form guidelines to implement a rating system that could be put in place. The system is likely to be in the interest of diners, as it will result in an improvement in the quality of food served. The rating system will also provide incentives to restaurant owners to improve their standards. It will also result in a filtering out of eating joints and restaurants that may pose health risks to consumers.

#FssaiInFocus
FSSAI will soon require restaurants and hotels to display hygiene ratings on their doors. There will also be food supervisors to check the safety of what is served, for which the regulator intends to train around 170,000 people. Read more at https://t.co/WSz86HUVzC

However, the additional costs of raising food quality and maintaining it may also result in an increase in food prices. In cases where restaurants are found to be flouting rules of food safety, FSSAI will reportedly send notices. This move is part of a series of changes that the FSSAI is bringing as a part of its 'Eat Right Campaign'. The campaign involves measures aimed at preventive healthcare through checks and regulations, as well as awareness efforts and moves for food building capacity for restaurants.

The move appears to be a well-intentioned and timely one, given an increasing interest in dine-in restaurants and thousands of new restaurants cropping up around the country week after week. However, it remains to be seen how it will be implemented.

High Protein Content in Fibre-Rich Diet May Cause Bloating; Finds A Study
Do You Eat Walnuts Regularly? They May Help You To Have Sharper Mind In Old Age