A women in California filed a lawsuit against a diet soda company, which was rejected by a California court stating that the beverage does not promise to help buyers lose weight. 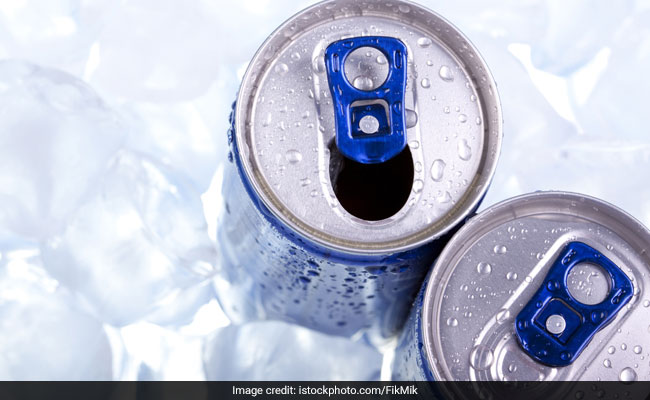 When it comes to weight loss, there are no short cuts. Still, many people try to compensate lack of exercise and healthy diet with 'diet foods', available in the markets, making tall claims. The notion of these diet foods and drinks helping in weight loss was disproved once again when a women in California filed a lawsuit against a diet soda company, which was rejected by a California court stating that the beverage does not promise to help buyers lose weight. The woman had consumed the diet drink for over 10 years in the hope of losing weight but couldn't.

One Shana Becerra from Santa Rosa, California, filed the case against Diet Dr Pepper - a diet beverage brand. Shana claimed that she had been buying the low-calorie beverage for the past 13 years but didn't lose even an inch. She also admitted to having been lured into purchasing the brand by attractive models advertising the product, which allegedly misled her into believing that the drink will help her get fit like them.

The three-judge panel said that diet drinks don't assure weight loss. The panel declared during the hearing: "The prevalent understanding of the term in (the marketplace) is that the 'diet' version of a soft drink has fewer calories than its 'regular' counterpart." The court's decision was made on the basis that advertisements are for representational purposes only. Judge Jay Bybee added, "It cannot be reasonably understood to convey any specific meaning at all."

Shana Becerra had filed a similar complaint against cola major 'Diet Coke' a few days ago, and the lawsuit was met with the same response from the court. Shana said that she found various studies revealing that the artificial sweetener 'aspartame' used in diet beverages, actually lead to weight gain.