A new research in fruit flies indicates that high consumption of sugar may kill you irrespective of your body weight, and that the risk of early death is unrelated to metabolic problems. 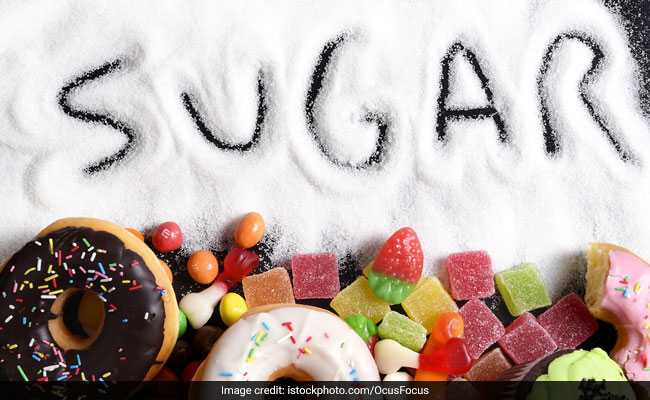 Whether you are obese or not, eating excess sugar will prove harmful to your health, a recent study reveals. A new research in fruit flies indicates that high consumption of sugar may kill you irrespective of your body weight, and that the risk of early death is unrelated to metabolic problems.

The negative impact on health independent of obesity should not be taken lightly, said researchers from MRC London Institute of Medical Sciences in the UK, who discovered that the shortened survival of fruit flies fed a sugar-rich diet is not the result of their diabetic-like metabolic issues.

Obesity and diabetes are linked with increase mortality in humans, hence it is a popular assumption that excess sugar leads to weight gain and together they are life threatening. The paper published in the journal Cell Metabolism, brings to light a new dimension in the relationship between sugar and mortality

Consuming too much sugar does increase our risk of developing metabolic disorders, such as obesity and diabetes, and simultaneously it could also shorten our life expectancy by several years, the researchers revealed.

Like salt, sugar also causes dehydration. In fact, thirst is an early symptom of high blood sugar and diabetes.

"Water is vital for our health, yet its importance is often overlooked in metabolic studies. Therefore, we were surprised that flies fed a high-sugar diet did not show a reduced lifespan, simply by providing them with an extra source of water to drink," said Cocheme.

It was found that these flies still exhibited the typical metabolic defects associated with high dietary sugar. Based on this water effect, the team tried to focus on the fly renal system. The excess dietary sugar caused the flies to accumulate uric acid, researchers said.

Uric acid is an end-product from the breakdown of purines, which are important building blocks in our DNA. However, excess accumulation of uric acid may also lead to crystallisation, giving rise to kidney stones in the fly.

The stones could be prevented either by diluting their formation with drinking water or by blocking the production of uric acid with a drug. In turn, this protected against the shortened survival associated with a sugar-rich diet.

But that does not mean you can have all the sugary treats you want, as long as you stay hydrated.

"Unfortunately not. the sugar-fed flies may live longer when we give them access to water, but they are still unhealthy. And in humans, for instance, obesity increases the risk of heart disease," noted Dr Cocheme.

The study suggests that disruption of the purine pathway is the limiting factor for survival in high-sugar-fed flies. Consequently indicating that early death by sugar is not necessarily a result of obesty.

Uric acid levels also tend to increase with age, and can predict the onset of metabolic diseases such as diabetes.

"It will be very interesting to explore how our results from the fly translate to humans, and whether the purine pathway also contributes to regulating human survival", said Dr Cocheme.