Average body height and size are increasing in most countries across the globe. This means that more food needs to be eaten to maintain the higher weight. 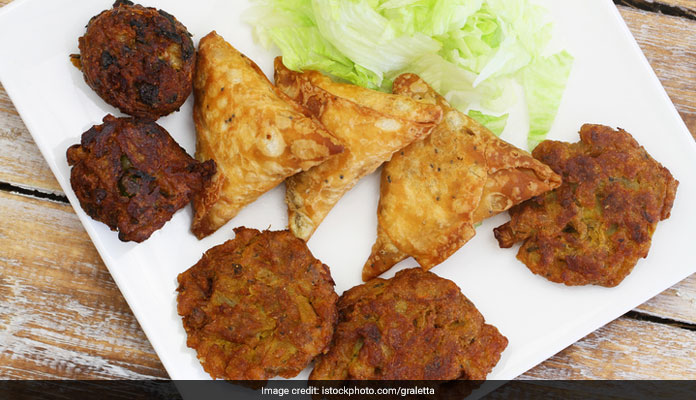 High-calorie foods that are low in nutrient value may be consumed more in the future.

With increasing population growth, demand for food is bound to increase. The latest trends suggest that population is growing across the globe, with average body height and body size also gradually shooting up. And, if the reports from a recently conducted study are to be believed, rising Body Mass Index (BMI) and body height are leading to a considerable increase in global calorie requirements. The research carried out by University of Gottingen in Germany also claims that global calorie requirement could rise further by more than 60 per cent by 2100 because of population growth, even if both BMI and height were to remain constant.

A specially-designed investigation led by the development economist Professor Stephan Klasen and his then doctoral Lutz Depenbusch was put in place to gauge the trends of calorie intake between the years of 2010 and 2100. During the initial phases of the investigation, changes in the Netherlands and Mexico were used as a benchmark. Lutz Depenbusch pointed out, "The developments in these countries are very pronounced but they do represent a realistic scenario."

It was observed that Mexico recorded a rise in BMI and Netherlands reported increase in height over the past few years. Assuming the trend to continue in future, the researchers are suspecting increase in global calorie intake by more than 18 per cent between 2010 and 2100 and it would be one third larger, clocking a total increase of nearly 80 per cent.

Rising BMI could lead to more consumption of calorie-rich foods.

The results of the investigation suggest that average body height and body size are increasing in most countries around the world. This means that more food needs to be eaten by people to maintain the higher weight. The results were published in the journal PLOS ONE.

With food demand expected to spiral, there might be insufficient supply of food. People in high to medium income groups might be able to maintain a healthy diet but people with less disposable income might suffer to a great degree.

Explaining the consequences of this impending situation, Lutz Depenbusch said, "This would lead to increased consumption of cheap food, often rich in calories but poor in nutrients. As a result, body weight among the poor would continue to rise alongside malnutrition and poorer health outcomes."

The researchers warn if global food production does not meet the high demand; corresponding decrease in BMI would not be able to provide a feasible solution to the problem.