High-Fat, Low-Carb Diet May Improve Memory In Those At Risk Of Alzheimer's Disease: Study

A new study has now suggested that consuming a low-carb Atkins-style diet may help improve brain function and memory in people at risk of Alzheimer's. 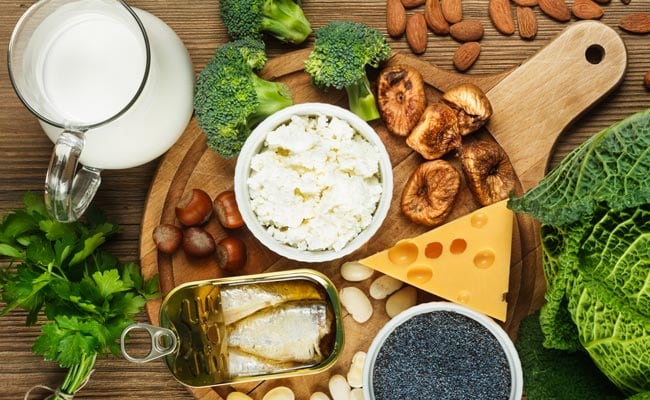 Atkins' type diet may help those with early signs of Alzheimer's

There are several ways of keeping you cognition sharp from playing mind-teasing games to following a brain-boosting diet. The quality of diet has a huge impact on your cognitive abilities, as has been proven by numerous studies and scientific researches. Consuming foods linked with improved brain power may reduce risks of diseases like Alzheimer's. A new study has now suggested that consuming a low-carb Atkins-style diet may help improve brain function and memory in people at risk of Alzheimer's. The study indicated that a high-fat diet may help people having mild cognitive issues, which suggest an onset of Alzheimer's, which a condition that affects memory and other important mental functions. The condition cannot be cured, although the symptoms can be controlled.

The study titled, "Preliminary Report on the Feasibility and Efficacy of the Modified Atkins Diet for Treatment of Mild Cognitive Impairment and Early Alzheimer's Disease", was published in the Journal of Alzheimer's Disease. The study was conducted by researchers from the John Hopkins Institute, on 14 adults with mild cognitive problems. The three-month study put the participants on restrictive diets for a period of three months. The participants were an average of 71 years of age and half of them were female. The researchers wanted to see if those with mild symptoms of Alzheimer's could benefit from the use of ketones instead of carbohydrates for energy or as fuel in the body. This is because previous research has shown that with those in early stages of Alzheimer's, the brain is unable to utilise glucose as an energy source.

The researchers found that those that followed a modified Atkins' Diet with high levels of fats and low levels of carbs showed small but measurable improvements on tests meant to evaluate their memory, as compared to those who followed a low-fat diet. The study report said, "In spite of extensive teaching, coaching, and monitoring, adherence to both diets was only fair. Among those in the MAD (Modified Atkins' Diet) arm who generated at least trace amounts of urinary ketones, there was a large (effect size= 0.53) and statistically significant (p=0.03) increase in Memory Composite Score between the baseline and week-6 assessment. MAD participants also reported increased energy between baseline and week-6 assessment. Despite challenges to implementing this trial, resulting in a small sample, our preliminary data suggest that the generation of even trace ketones might enhance episodic memory and patient-reported vitality in very early AD (Alzheimer's disease)."