The reality TV show star and entrepreneur, who was recently in news for her split with rapper Kanye West, took to Instagram to post a picture of her fabulously toned body. 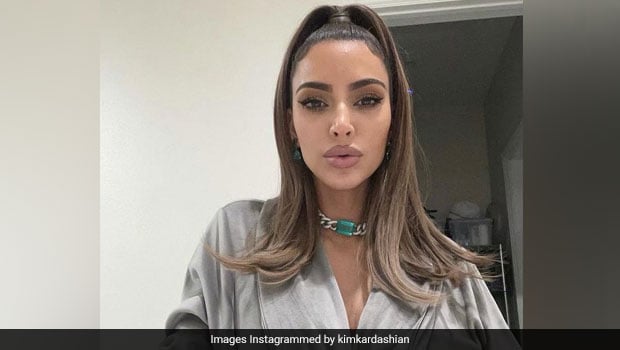 Kim Kardashian filed for divorce with Kanye West in February

Hollywood star Kim Kardashian is one of the biggest fitness icons in the world today. The star has never shied away from sharing her fitness secrets. When she spoke about her love for the Keto diet a few years ago, the low-carb diet became a rage among fitness enthusiasts around the world. The reality TV show star and entrepreneur, who was recently in news for her split with rapper Kanye West, took to Instagram to post a picture of her fabulously toned body, "Plant-based does a body good," she captioned the image, hinting at her new-found love for the diet. Several stars joined Kim in the comments to hail the diet and the impact it has had on Kim, including her sister Khloe Kardashian who wrote, "Damn", followed by "Hello plant life!!" "OK fine...I'm switching to plant-based!!" wrote Tracy Romulus, the chief marketing officer of Kim's beauty brand. The post has garnered over 4 million likes so far.

Kim Kardashian post comes amid her divorce from Kanye West with whom she was married for seven years. Kim and Kanye also have a daughter North West, who is seven years old.