The findings of the study suggest that men and women are different on various dimensions including benefiting in terms of weight loss from low-calorie diets. 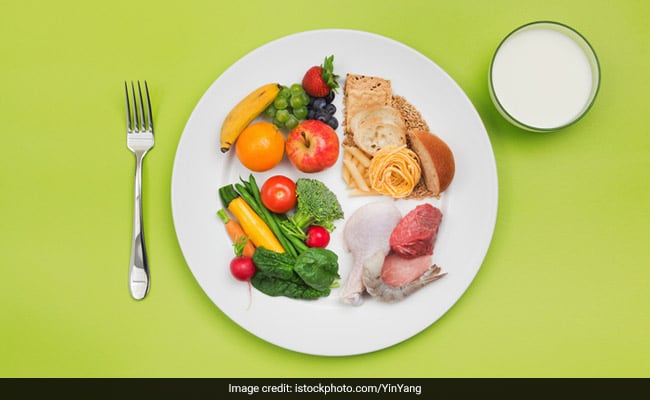 A weight loss diet mandatorily dispenses away with high-fat foods and includes low-calorie foods. This is the cardinal rule that anyone – man or woman – follows when trying to get a fitter body. It was always assumed that any given diet will show similar results in people, irrespective of their gender. What no one realises is that a low-calorie diet impacts men and women differently; at least that's what a new scientific study claims. The findings of the study that were published in the journal Diabetes, Obesity and Metabolism, suggest that men and women are different on various dimensions including benefiting from low-calorie diets. Not just weight loss, the nutrient composition in different foods has different effects on general health including disease risk in both the sexes.

The team of researchers from University of Copenhagen studied more than 2000 people who were overweight and also pre-diabetic (dealing with borderline diabetes). The participants were asked to follow a specific diet with low-calorie foods for a period of two months. The team discovered that men lost much more weight than women following the same diet as theirs. They also showed a considerable drop in diabetes symptoms, fat mass and heart rate, along with a significant reduction in metabolic syndrome score.

Lead author Dr Pia Christensen, of the University of Copenhagen in Denmark pointed out, "Despite adjusting for the differences in weight loss, it appears that men benefitted more from the intervention than women. However, the 8-week low-energy diet in individuals with pre-diabetes did result in the initial 10 per cent weight loss needed to achieve major metabolic improvement in the first phase of a diabetes prevention programme."

It was also seen during the trial that women experienced lowering down of HDL-cholesterol level; hip circumference, lean body mass and pulse pressure, all of which was in greater extent as compared to the male participants.

"Whether differences between genders persist in the long-term and whether we will need to design different interventions depending on gender will be interesting to follow," added Dr. Pia Christensen.

This discovery can help people chart out an individualised diet plan according to their gender and health status, to achieve their weight loss goals effectively.

Varun Dhawan Wraps Up 'Coolie No. 1' In Goa; Celebrates With A Sinful Breakfast (Pic Inside)
This 5-Minute White Sauce Recipe By Shilpa Shetty Is Healthy And Fuss-Free