If the study is to be believed, doing just one simple thing may help you tide over cravings for harmful foods, alcohol and cigarettes- exposing yourself to greenery. 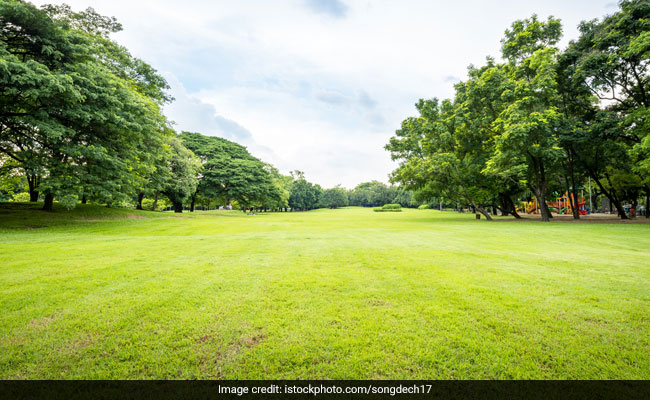 Exposure to nature can bring about a change in both frequency and strength of cravings.

People who drink, smoke or eat junk food on a regular basis may be addicted to these, but there is one single way to fix these cravings, says a new study. One might imagine dealing with all these cravings separately and that each one might require separate focus to bring them under control. But if the study is to be believed, doing just one simple thing may help you tide over cravings for harmful foods, alcohol and cigarettes- exposing yourself to greenery. Although numerous scientific studies have talked about the positive impacts of spending time with nature on our mental and physical well-being, this study presents a novel link between cravings and connecting with nature.

The study titled, "Natural environments and craving: The mediating role of negative affect" was published in the journal Health & Place. The study is the first one to suggest that a passive exposure to nature may also be beneficial in reducing cravings of alcohol, cigarettes and harmful junk foods. Previous studies have suggested that exercising in green spaces may also have a positive impact on cravings of food and harmful substances. The study adds to the growing evidence that municipalities need to invest in more green spaces within towns and cities, in order to let residents derive health benefits from them.

The study said that exposure to nature can bring about a change in both frequency and strength of cravings. "It has been known for some time that being outdoors in nature is linked to a person's well-being. But for there to be a similar association with cravings from simply being able to see green spaces adds a new dimension to previous research. This is the first study to explore this idea, and it could have a range of implications for both public health and environmental protection programs in the future," said the lead author of the study, Leanne Martin. The study results showed that access to gardens or views of green spaces were both linked with low cravings for unhealthy foods, drinks and substances.

"Craving contributes to a variety of health-damaging behaviors such as smoking, excessive drinking, and unhealthy eating. In turn, these can contribute to some of the greatest global health challenges of our time, including cancer, obesity, and diabetes. Showing that lower craving is linked to more exposure to green spaces is a promising first step. Future research should investigate if and how green spaces can be used to help people withstand problematic enabling them to better manage cessation attempts in the future," added Dr Sabine Pahl, one of the researchers of the study.