Both Parents Should Quit Drinking 6 Months Before Conception: Study

The study revealed that drinking alcohol three months before pregnancy or during the first trimester was associated with a 44% raised risk of congenital heart disease for fathers and 16% for mothers, compared to not drinking. 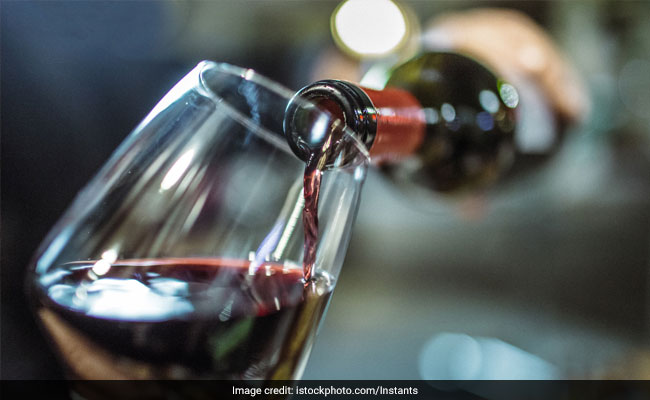 Binge drinking may put baby's heart at risk too.

If you are planning to have a baby, you may be required to make some amends to your lifestyle. According to a latest study, it is advised that both parents should stop drinking alcohol six months before conception. The study published in the journal 'European Journal of Preventive Cardiology', shed light on drinking patterns of aspiring parents and its impact on conception.

The study revealed that drinking alcohol three months before pregnancy or during the first trimester was associated with a 44% raised risk of congenital heart disease for fathers and 16% for mothers, compared to not drinking.

Binge drinking may put baby's heart at risk too. Binge drinking (about five or more drinks per sitting) was related to a 52% higher likelihood of these birth defects for men and 16% for women.

"Binge drinking by would-be parents is high risk and dangerous behaviour that not only may increase the chance of their baby being born with a heart defect but also greatly damages their own health," said study author Dr Jiabi Qin, of Xiangya School of Public Health, Central South University, Changsha, China.

The findings revealed that when couples are trying for a baby must start cutting down on alcohol in advance. Men should not consume alcohol for at least six months before fertilisation while women should stop alcohol one year before and avoid it while pregnant, the researchers revealed.

Congenital heart diseases may increase the likelihood of cardiovascular disease later in life, even after surgical treatment. They also happen to be the main cause of prenatal death.

Alcohol is a known teratogen and has been connected with foetal alcohol spectrum disorder (FASD). Around one in four children with FASD have congenital heart disease, indicating that alcohol might also be implicated in these disorders.

While there are many studies that focused on prospective mothers and the impact drinking may have on their pregnancy, with inconclusive results. This is the first meta-analysis to examine the role of paternal alcohol drinking.

"We observed a gradually rising risk of congenital heart diseases as parental alcohol consumption increased. The relationship was not statistically significant at the lower quantities," said Dr Qin.

Regarding specific defects, the study found that compared to abstinence, maternal drinking was correlated to a 20% greater risk of Tetralogy of Fallot, a combination of four abnormalities in the heart's structure.