As per the research, obese children who were given probiotics along with a diet with controlled calorie intake, lost more kilos and better insulin sensitivity, compared to the ones who were just on diet. 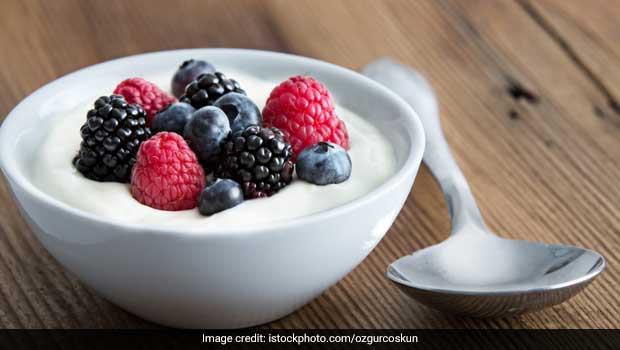 Health benefits of probiotic foods are no secret to the world. These live micro-organisms promote gut-health, boost digestion and metabolism. Probiotics are also known to reduce the severity of certain allergies and support overall immunity. This nutrient is easily found in food items like yogurt, butter milk, pickle, kombucha, kimchi and many other fermented foods. A new study has found that these probiotics may promote weight loss in children and adolescents suffering from obesity. The findings were presented at e-ECE (European Society Of Endocrinology) 2020.

As per the research, obese children who were given probiotics Bifidobacterium breve BR03 and Bifidobacterium breve B632 along with a diet with controlled calorie intake, lost more kilos and better insulin sensitivity, compared to the ones who were just on diet. For the uninitiated, Bifidobacteria are a group of probiotic bacteria that protect us from other infection causing bacteria. They also promote better digestion. Insufficient numbers of Bifodobacteria may affect digestion and metabolism, further leading to body's weight gain and obesity.

The study was conducted on 100 obese children and adolescents between six and 18 years old, for eight weeks. They were put on calorie-controlled diet and were randomly given the probiotic supplement.

The results suggested that "supplementation with probiotics could modify the gut microbiome environment and beneficially affect metabolism, helping obese children or adolescents who are also undergoing a restricted diet to lose weight", read a report in ANI.

These findings might further reduce several health risks in children such as heart diseases and diabetes.

"The next step for our research is to identify patients that could benefit from this probiotic treatment, with a view to creating a more personalised weight-loss strategy. We also want to decipher more clearly the role of diet and probiotics on microbiome composition. This could help us to understand how the microbiota is different in young people with obesity," stated lead researcher Dr Flavia Prodam from the University of Piemonte Orientale.