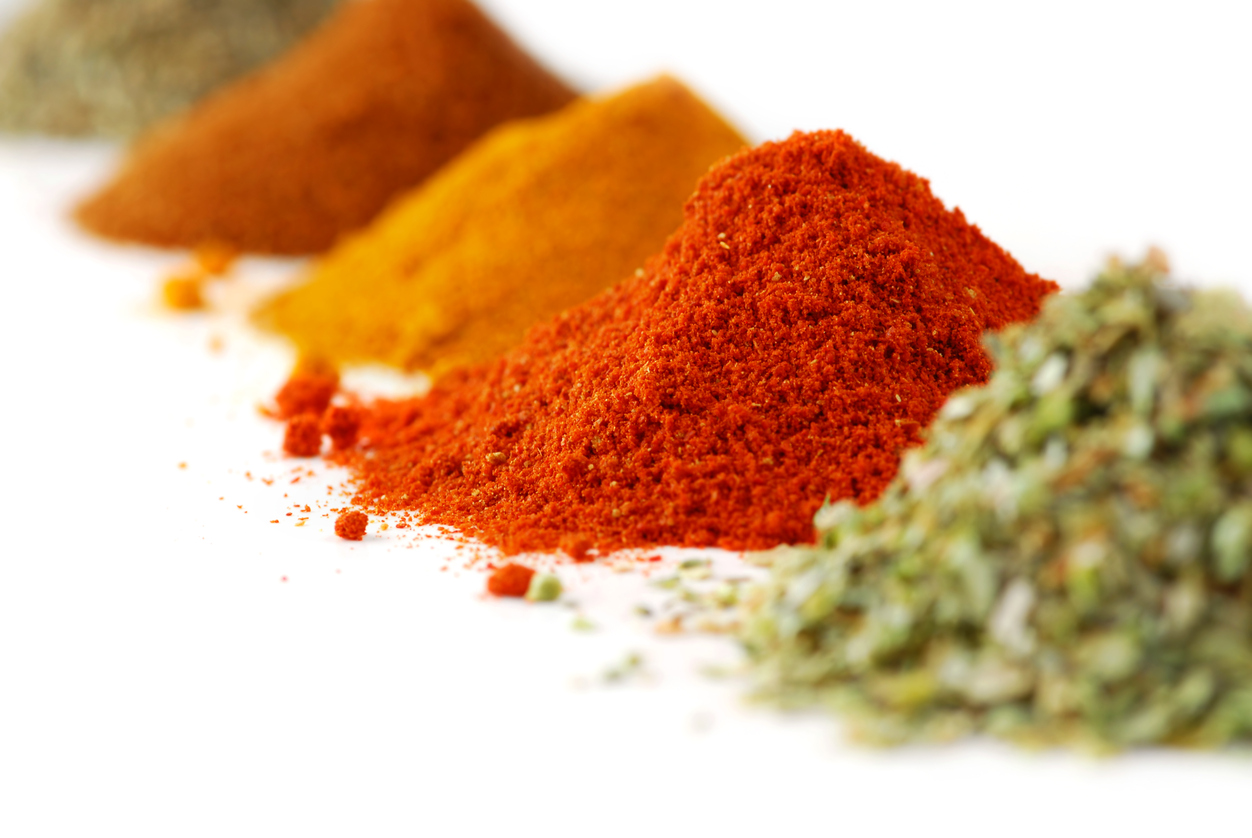 In the culinary arts, five spice (also known as Chinese five spice) is a blend of ground spices often used in Chinese, Vietnamese and most popularly in Asian cuisine.One theory behind the composition of five spice powder is that it is intended to incorporate the five main flavors of sweet, sour, salty, bitter and pungent.The traditional five spice powder is made of ground cloves, cinnamon, fennel seeds, star anise and Szechuan pepper. This makes for a potent blend, and five spice is best used in moderation. Five spice powder can be used for seasoning meats and poultry, in marinades or in spice rubs. Because it is also sweet and aromatic, five spice can be used in flavoring desserts as well as savory dishes. Apart from that, You can use five-spice powder in many different ways in Chinese and Taiwanese. These include adding it to stew meat or poultry, marinade meat or poultry, use a spice rub for roasting foods, seasoning in red cooking recipes and add to the breading for fried foods.

How to Make Five Spice Powder

HideShow Media
1.
Take a dry pan on low heat.
2.
Toast equal amounts of the spices over it.
3.
Now grind all the spices to a powder.
4.
Store in an air-tight jar.
5.
Tip: You can use this powder for a long period of time in different dishes.
Tags:
5
Share Recipe
Share Recipe