As Prices of Pulses Shoot Up, 5000 Tonnes of Tur Dal to be Imported to Boost Supply 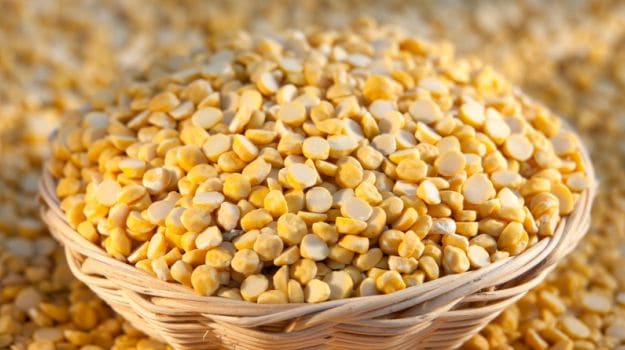 With the price of pulses still ruling high due to production concerns, the government has issued a tender to import 5,000 tonnes of pigeon peas (tur dal) to boost domestic supply from next month.

State-run MMT has invited bids for supply of 5,000 tonnes of pigeon peas (tur dal) and the quantity of shipment can be increased depending on the price bids. Fearing pulses prices might flare up again in 2016 due to little improvement in domestic output as compared to 2015, the government has directed MMTC to import more pulses to improve domestic availability and check prices, which are still ruling high at around Rs. 180 per kg.

As per the tender document, MMTC has invited global bids for import of 5,000 tonnes of pigeon peas of the latest crop from Myanmar, Malawi, Mozambique or any other origin. Both technical and price bids should be submitted by January 18 and the tenders will remain valid till January 22.

MMTC said bids should be for a minimum quantity of 2,000 tonnes and the shipment should reach Jawaharlal Nehru Port Trust and Chennai port between February 7 and March 15. The trading firm had last year imported 5,000 tonnes of tur dal to check prices. It however did not get response for an import tender for urad.

Expecting a second consecutive year of low production, Food Minister Ram Vilas Paswan had recently asked the Commerce Ministry to direct trading firms to speed up the process of imports in order to overcome any output shortfall.

CommentsPulses production in the 2015-16 crop year (July-June) is expected to be much below the earlier estimate of around 18 million tonnes because of poor sowing of rabi crops. Production in 2014-15 was at 17.38 million tonnes.