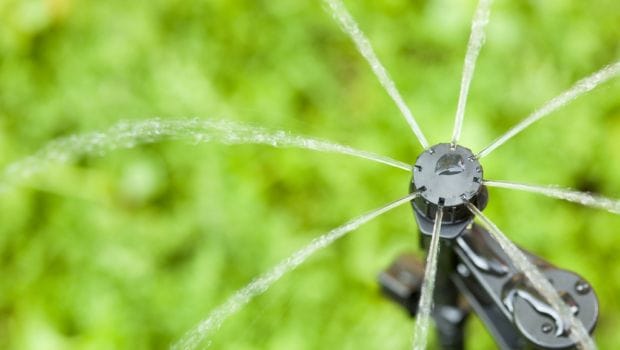 Highlights
Businesses could earn hundreds of billions of dollars a year by 2030 by investing in better agriculture and food ranging from micro-irrigation of crops to reduced waste, an international study said on Friday.

A commission including chief executives of Unilever and Aviva as well as academics and civil society groups said companies could exploit U.N. plans to end poverty and hunger and protect the planet by 2030.

"Instead of treating it as 'Oh my God, another huge global problem to worry about' ... you can break it down into chunks of real business possibility," Mark Malloch-Brown, chair of the Business and Sustainable Development Commission, told Reuters.

The Commission, launched in January, said businesses could unlock about $2.3 billion a year in food and agriculture sectors by investing $360 billion a year to help achieve the U.N.'s Sustainable Development Goals for 2030.

It listed opportunities in 14 areas including farming technology, restoring land and forests, urban agriculture, irrigation, aquaculture and better packaging. The biggest single gain was an estimated $405 billion a year by reducing food waste, it said.The study also projected that better investments could create 80 million jobs by 2030, almost all of them in developing nations.

But current funds were far too small. "The current capital base in 31 leading agriculture funds is just under $4 billion a year - less than 1.5 percent the annual investment needed to capture these opportunities," a statement said.

"This is about getting into areas of economic activity where there's insufficient private sector activity," Malloch-Brown said. "It's creating new markets, new products, new consumers."

Listen to the latest songs, only on JioSaavn.com
The study is available at: https://businesscommission.org/our-work/valuing-the-sdg-prize-in-food-and-agriculture