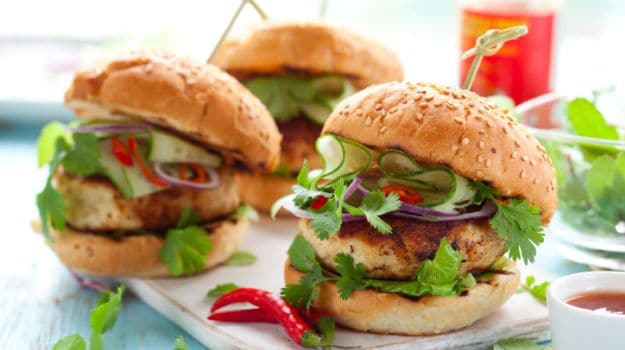 Global fast-food giant Burger King, which especially created vegetarian options in the country to suit the Indian palate, is keen to introduce them in other vegetarian-friendly markets like the United Kingdom.

Burger King India introduced as many as six vegetarian snacks, sandwiches and entry-level burgers in the menu when it started in November 2014. "Looking at the response here, the global management is evaluating introducing some of these options going forward to other vegetarian friendly markets," Raj Varman, Chief Executive Officer, Burger King India.

Private equity firm Everstone Capital, which is the master franchisee for Burger King here, has been given full control over the menu, and built a product line to suit the Indian market that was different from the standard menu, Varman added.

He indicated that the fast-food chain is also expecting to start delivery services 'shortly'.
Since its launch last year, the chain has opened 18 restaurants in Delhi (NCR), Mumbai and Chandigarh. It is now looking at a strong foray into the south, starting with Bengaluru where it will open six outlets over the next two months, Varman revealed.

The restaurant chain's strategy is to open outlets across malls and food courts and is investing between Rs 1.75 crore to Rs 2.5 crore to set up each outlet. Burger King India is keen to ride on the wave of rising incomes in the country and is eyeing growth in tier-II and tier-III cities as well.

Promoted
Listen to the latest songs, only on JioSaavn.com
"The QSR (quick service restaurant) format is doing very well in India, and with rising disposable incomes, we will definitely open outlets across the country, wherever we see a good potential," he said. Industry estimates peg the QSR segment in the country to grow from about USD 15 billion to USD 50 billion in the next five years.

CommentsAt present, organised players account for just under USD 1 billion, according to food industry estimates. Burger King, which was a late entrant into the crowded organised fast-food market here, competes with the likes of McDonald's, KFC and Subway.