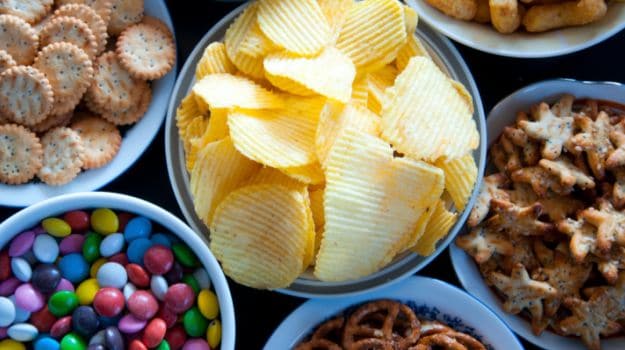 Prices of fruit and vegetables rose by 91 percent from 1990 to 2012, while the costs of ultra-processed ready-to-eat meals dropped by up to 20 percent in Brazil, China, South Korea and Mexico, researchers wrote in the first study of its kind on emerging economies.

The price shifts are contributing to rising obesity in the developing world, mirroring the expanding waistlines in wealthy countries, said the 64-page study "The rising cost of a healthy diet" from the Overseas Development Institute, a U.K.-based think tank.

The prevalence of overweight adults in Brazil has doubled since 1980s as cheap crisps, sugary drinks and energy bars became more popular. On the other hand, the prices of green vegetables have doubled over the past 20 years in China, as obesity has surged, said the study.

"The policy implications are clear," Steve Wiggins, an agricultural economist and lead author of the study, told the Thomson Reuters Foundation. "Governments should start using taxes and subsidies to nudge people towards a healthier diet."

Of the four countries studied, Mexico has the most serious problems with junk food consumption. Roughly two-thirds of its population is obese or overweight, a figure roughly equivalent to the U.K., Wiggins said.

In response to obesity and an "epidemic" of Type 2 diabetes, Mexico has imposed a tax on sugary drinks, Wiggins said.The economists who wrote the study said they are unable to explain why fruit and vegetable prices are rising.

CommentsProcessed food is getting cheaper because industrial conglomerates have become more efficient in taking cheap ingredients and turning them into food that is "tasty but high in fat, energy, sugar and salt,” Wiggins said.