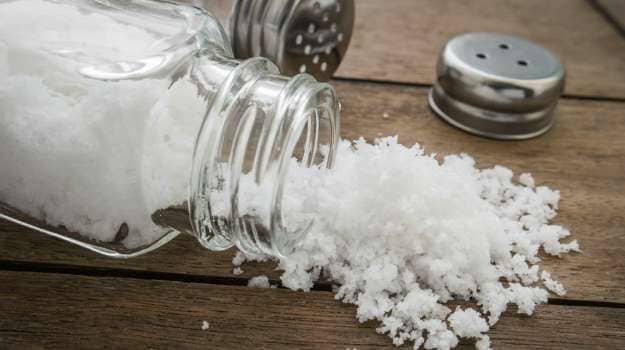 The New York City Board of Health unanimously approved a measure Wednesday that will require many chain restaurants to post a warning label on menu items that have a high sodium content. The symbol, a saltshaker, will be added to any menu item that contains more than 2,300 milligrams of sodium, the daily limit recommended by many nutritionists.

That amount is the equivalent of about one teaspoon of salt, and covers menu items as varied as certain sandwiches at Panera Bread and a half-rack of ribs at T.G.I. Fridays. The measure marked the first step by Mayor Bill de Blasio into the kind of pioneering health policies that were often pushed by his predecessor, Michael R. Bloomberg. It could take effect as soon as December.

Promoted
Listen to the latest songs, only on JioSaavn.com
City health officials have argued that the warning labels would address one of the remaining gaps in customers’ understanding of what they are eating. High sodium intake, officials have said, is linked to a greater risk of heart disease and high blood pressure. New York City restaurants already post calorie counts on menus and are banned from using trans fats.

Restaurant groups, which have long fought such rules, have called the sodium measure another infringement on consumer rights, saying menus are already cluttered with warning labels. The plan would affect mainly restaurants with 15 establishments or more in New York City, along with some movie theaters and ballpark concession stands. Officials said about 10 percent of menu items would require labels.