Coffee Lovers Rejoice! Drinking it Regularly Can Lead to a Longer Life: Experts 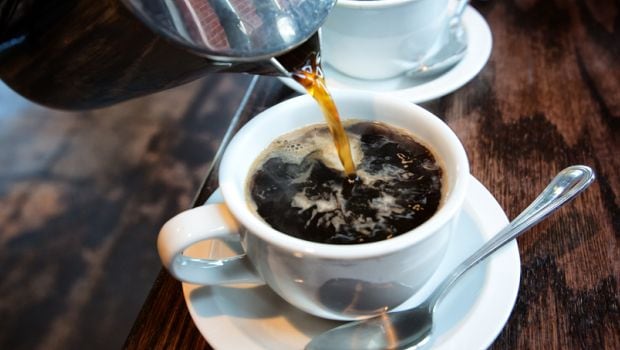 Highlights
Coffee has always been a favourite beverage for most of us and why not? Now there is a better reason for coffee lovers to have an extra cup. According to a new study by US researchers at the University Of Southern California (USC), people who drink regular or de-caffeinated coffee experience health benefits, such as increased longevity. Yes, you read that right. Read on as we tell you more about the research.

In a study of more than 1,80,000 participants, the researchers found out that people who drank coffee were exposed to lesser risks of health hazards and rather experienced health benefits including increased longevity. The researchers report in the journal Annals of Internal Medicine that people who consumed a cup of coffee every day were 12 percent less likely to die early compared to those who didn't drink coffee at all. The results got even better with people who drank two to three cups of coffee every day, which further reduced 18 percent chances of early death.

Drinking coffee was also found to be associated with a lower risk of death due to heart disease, stroke, diabetes, cancer and kidney and respiratory diseases. The study participants were followed up on the average for 16 years. The participants included were African-Americans, Japanese-Americans, Latinos and Whites. "Such investigations are important because lifestyle patterns and disease risks can vary substantially across racial and ethnic backgrounds, and findings in one group may not necessarily apply to others."

The authors claimed, since the association of coffee and longer life was seen in four different ethnicities, it becomes safer to say the results apply to other groups too. This is what they had to say "Seeing a similar pattern across four different populations gives stronger biological backing to the argument that coffee is good for you whether you are white, African-American, Latino or Asian."

So coffee lovers, according to this study, you can have at least one cup every day to ensure a healthier and longer life.