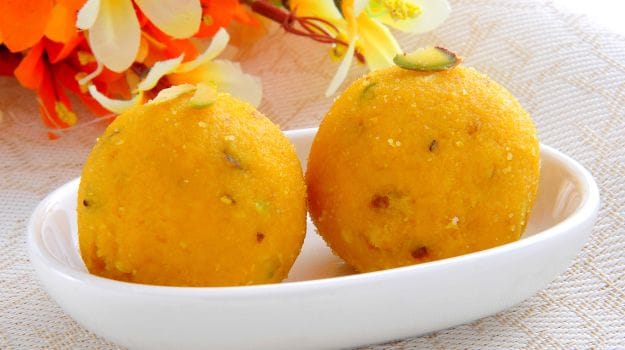 Promoted
Listen to the latest songs, only on JioSaavn.com
In a surprise raid conducted at over two dozen installations including sweet shops by Food Safety and Drug Administration, samples of food item and 'prasadam' were taken in Vrindaban.

About a week ago, Uttar Pradesh minister Ram Gopal Yadav had alleged that he had fallen ill after consuming 'prasadam' from Bankey Behari temple.

"Earlier, the priests of the temple objected against taking samples, however, later they yielded when told that sample is being taken at the behest of District Magistrate", noted Anant Behari Goswami, one of the priests at the temple.