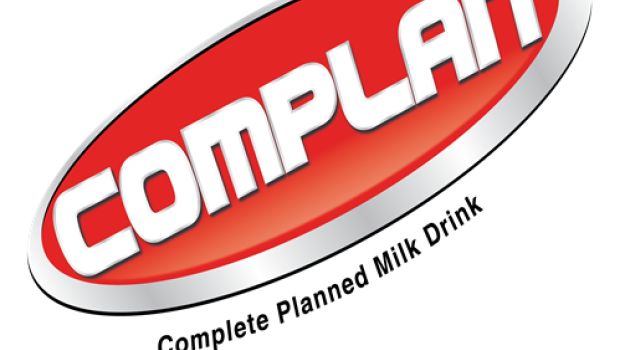 As if excessive harmful ingredients weren't enough to take one of our best loved food products off the shelves, we are now witnessing news of more contaminated food products pouring in. Only a few days back did we learn of the U.S Food and Drug Administration  rejecting multiple food imports from Indian manufacturers like Haldiram's, Britannia, Bikaji and a few more. The latest to join the food controversy bandwagon is a name that is trusted by hundreds and thousands of mums across the country - we are talking of the 'complete planned food in a drink', Complan.

Tanisha Raisinghania, a resident of Asha Appartments in Mahanagar, Lucknow, was flummoxed when she mixed spoonsful of the energy powder in a glass of milk only see dead worms and insects float on the surface. According to her the packet - with the batch number NAT G23033A 02/15 - was well within the consumption period bearing manufacturing date of February 2nd 2015. Officers from the Food Safety and Drug Administration (FSDA) reached the residence and filed the complaint followed by issuing a notice against Heinz India Pvt Ltd.

(What's the Buzz? Insects Found Inside Glucon-D Packet in Uttar Pradesh)The Uttar Pradesh (FSDA) is the authority behind revealing the high lead and MSG content in Maggi noodles samples. At present the officials await response from the Heinz manufacturing unit in Uttarakhand's Udham Singh Nagar. FSDA has also collected more samples of Complan which have been sent for testing. FSDA has also come across a batch of medicine called 'Flame' that bears its manufacturing date as April 2016. The drug has been ordered to be recalled from all the medical stores and outlets.

This is not the first time that any F&B product has been reported for contamination or infestation. From a dead mouse in a cup of McDonald's coffee in Canada, dead worms in Cadbury's chocolate in India to rodent's fur found in a batch of Heinz ketchup in Mexico, there have been many such instances and food controversies that shook the consumers' trust. As some of the brands undergo the trial of safety checks and testing and others come out as contaminated or infested, we can only be more careful and vigilant while consuming packaged foods

(Passenger Finds Lizard in His In-Flight Meal. Air India Says it's a Hoax!)