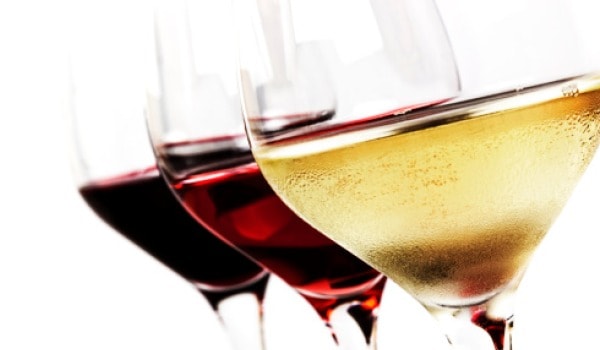 France's wine-making region of Champagne and a part of Burgundy have been granted "world heritage status" by the United Nations, giving a boost to the country's drive to encourage tourism and revive its flagging economy. The designation by UNESCO, the United Nation's cultural arm, is accorded to cultural and natural sites deemed significant to world history and can be accompanied by funding for preservation.

France is already the world's most visited country, welcoming 84 million tourists last year. The euro zone's second-largest economy is looking to the tourism industry, which employs some 2 million people, to help kick-start growth. Last month, the government announced a fund intended to boost everything from hotels to heritage sites.

At a meeting in Bonn, Germany, UNESCO also granted world heritage status to sites including the Diyarbakir Fortress in Turkey and two sites in Denmark. In Champagne, UNESCO recognised an area where the method of producing sparkling wines was developed in the early 17th century to its early industrialization in the 19th century. It includes the vineyards of Hautvilliers, Aÿ and Mareuil-sur-Aÿ, Saint-Nicaise Hill in Reims, and the Avenue de Champagne and Fort Chabrol in Epernay, as well as production sites, underground cellars, and the sales and distribution centres, or Champagne Houses.

(Make Your Own Classic Champagne Cocktail)

"The property bears clear testimony to the development of a very specialized artisan activity that has become an agro-industrial enterprise," UNESCO said in a statement. In Burgundy, UNESCO recognised the Climats, vineyards on the slopes of the Côte de Nuits and the Côte de Beaune south of the city of Dijon. "The site is an outstanding example of grape cultivation and wine production developed since the High Middle Ages," it said.

('India Can Become One of World's Leading Wine Producers')

Culture Minister Fleur Pellerin welcomed the decisions, which take France to 41 sites on the world heritage list, including two other wine-making regions, Saint Emilion and Bordeaux. UNESCO has "brought amply deserved recognition to these two regions, which have learned how to preserve and value their cultural and natural patrimony," said Pellerin.