From Staple to Delicacy, Tapioca Comes of Age in Kerala 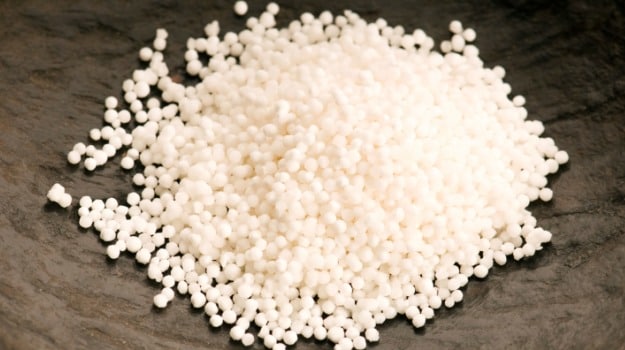 The humble tapioca or cassava, which once used to be a part of staple diet in Kerala, is now much in demand not just among the local people but tourists - Indian and foreign - who relish the root tuber as an accompaniment to other delicacies or as a meal in itself. Locally called 'kappa', tapioca, which used to cost under Rs.10 a kg, now commands thrice the price these days, even as the crop acreage is shrinking.

Not long ago, it was the mid-morning meal often given to labourers around 10 a.m. after around three hours of toil in the farmlands or while engaged in other works. Now the state hosts migrant workers who are not as fond of tapioca as Keralites, but tourists make up for it.

This is despite the area under tapioca cultivation in the state dwindling to just around 69,000 hectares and the total production being a mere 2.5 million tonnes.

"In my childhood, tapioca was the most common agricultural product after paddy. But today with daily wages as high as Rs.700 and severe attack of rodents, tapioca farming is no longer profitable," said Joseph Mani, a retired government official, who has been a fan of tapioca for the past five decades.

Demand is however steadily increasing.

"Getting good tapioca is a tough task. I have regular customers and unlike many other products, its shelf life is not beyond two or maximum of three days. With hotels queuing up for it, there is not a single day when I have any stock left for the next day," said K.Padmanaban, a tapioca seller in the busy Palayam market in the capital city.

Tobo Pullikatil, who owns a dozen houseboats in Alappuzha, said: "Tapioca is the first thing most foreign tourists and those who come from outside the state ask, when they make the booking for the houseboats. "While some prefer to have it as a starter, some even ask for it for breakfast. Generally we give it as a side dish for lunch. Mostly the preferred dish is the mashed tapioca," he added.

Koshy Mathew, an approved guide by foreign tour operators, said that some resorts and hotels today grow tapioca in their own land and tag it as "organic tapioca". "I have observed that the foreign tourists enjoy tapioca with either fish curry or the green chilly chutney and the traditionally prepared black coffee sweetened using jaggery. Tapioca, by all means, has become a must eat dish for most tourists," he remarked.

Generally tapioca is prepared in two forms with the most popular one being "Kappa vevichathu" or tapioca mashed and mixed with grated fresh coconut, ginger, turmeric, cumin seeds, shallots and green chillies. "Kappa vevichathu is a must for most of my regular clients who come for the afternoon meals. The beauty of this product is that it can be consumed as a side dish and by some as a full meal," said Bhuvendran, a cook at a local eatery.

"The most popular accompaniment with this tapioca dish is the Kerala fish curry. Today with availability of tapioca getting limited, I do get a good number of orders for take away. One good thing of this dish is that it's easy to prepare and can be done by even amateurs," he added. A plate costs just Rs.30.

Comments Another preparation is "Kappa puzhukku", where the tapioca pieces are just boiled in water for some time. The water is drained away and the dish is ready - in less than 20 minutes.