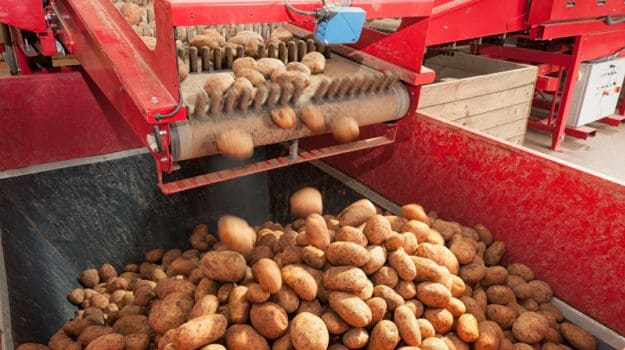 "I would like to announce further reforms in our FDI policy. The changes proposed are in the area of insurance and pension, asset reconstruction companies, stock exchanges etc," Jaitley said in his Budget speech for 2016-17 here.

He also said the foreign direct investment (FDI) policy has to address the requirements of farmers and the food processing industry as a lot of fruits and vegetables grown by farmers either do not fetch the right price or fail to reach the market.

"Food processing industry and trade should be more efficient. Hundred per cent FDI will be allowed through the FIPB route in the marketing of food products produced and manufactured in India," he said.

Listen to the latest songs, only on JioSaavn.com
The government has already relaxed the FDI policy in over a dozen sectors, including defence, railway, medical devices and civil aviation. FDI into the country increased by 40 per cent to USD 29.44
billion during April-December in the current fiscal.Unveiling the 2016-17 Budget, Finance Minister Arun Jaitley today listed 'nine pillars' including tax reforms, promoting ease of doing business, ensuring fiscal discipline, emphasis on governance reforms, among others that will transform India. The other pillars also included focus on agriculture and rural areas with a view to doubling farm income by 2022. He further added that five lakh acres of land is to be brought under organic farming in three years under Krishi Vikas Yojana, and Rs 35,984 crore will be allocated for the farm sector, of which Govt to set apart Rs 412 crore to encourage organic farming.