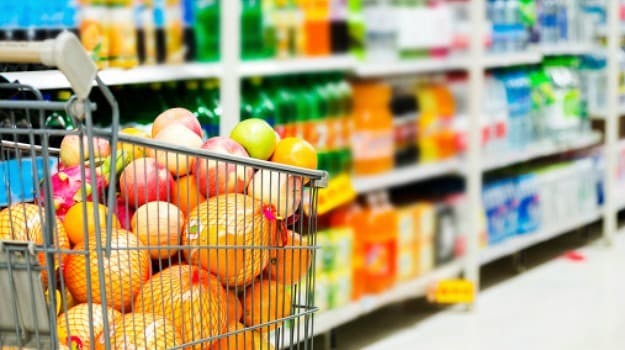 Amid the raging controversy over 'Maggi' noodles, Gujarat government has decided to conduct tests on food products of all major brands sold in the state, including those of multi-national soft drink giants like Coca-Cola and Pepsi.

The announcement was made today by Gujarat Health Minister Nitin Patel after the State Food and Drug Control Administration (FDCA) found considerable amount of alcohol in a locally made energy drink yesterday.

"Now, we have decided to conduct food safety tests on all food products, including some well-known brands of multinational companies. These will include ice creams, soft drinks and other packaged food products being sold in the state," he said during a media interaction here.

Asked if such tests will be conducted on international brands like Coca-Cola and Pepsi, Patel said every food product will be checked. "When I say all the brands then it covers these brands too. It is also possible that some banned substances may have entered into these products due to carelessness. Thus, such tests are necessary," said the Minister.

Yesterday, FDCA raided several shops in Saurashtra and north Gujarat, and seized bottles of an energy drink, 'U Star', on suspicion its manufacturer has added alcohol in it. During lab tests, it was revealed that alcohol content in the energy drink was up to 10 per cent in each bottle of 200 ml, priced at Rs 100.

"We learnt that the manufacturer of U-Star is D R Zala & Company, which has a plant at Gandhidham in Kutch region. FDCA found 8 to 10 per cent alcohol content in the drink. We are yet to trace the owners as they have shut the plant and gone underground," said Patel.

Meanwhile, in another development related to food safety, Gujarat government has decided to ban a Umargam, Valsad district-based noodle brand for having high amount of lead in its schezwan noodles. Similarly, some more samples of Nestle's instant noodle brand Maggi, already banned in the State for containing excess amounts of lead, have failed the food safety test.

"A week back, we have banned sale of Maggi and Leong noodle of Valsad-based S K Foods for one month after we found high amount of lead as well as Monosodium Glutamate (MSG) in their samples. Then, we tested 13 samples of Maggi and one of schezwan noodle of Umargam-based Capital Foods," said Patel. Lead content in all the 13 Maggi samples was found to be between 3.67 PPM to 6.17 PPM (particle per million), way above the prescribed limit of 2.5 PPM, he added.