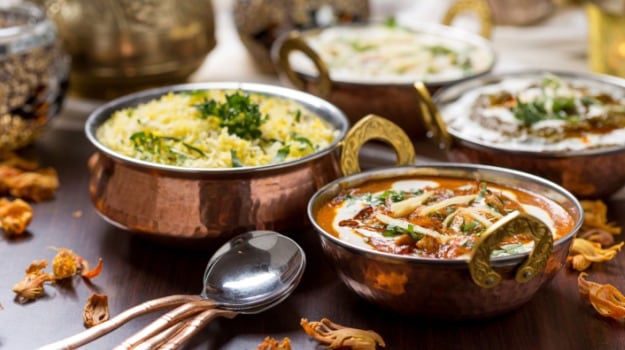 A two-day Indian food festival held to celebrate India’s Independence Day turned out to be the largest, most colourful and exciting event of its kind ever held in the Belgian capital. Accompanied by music and dances, the food event held on August 15 and 16 reminded one of an Indian fiesta back home; only this one was happening in the impressive Jubel Park in the centre of Brussels.

Famous Indian chef Sanjay Thumma was in attendance to explain the wonders of the Indian cuisine to a large, receptive gathering. The event was organised by a no-profit organisation 'Indian Confluence' set up by a group of Indian information technology professionals working in Belgium.

Its representative Mr. Sreeman said they organised events to showcase Indian culture but also for other social causes. He said part of the money raised from the event would go to help a village his organisation had adopted in Andhra Pradesh under India's new initiative for smart villages and cities. Despite heavy rain on August 15, over 2,500 people visited the event, which was addressed by the Indian ambassador to Belgium, Manjeev Singh Puri.

Promoted
Listen to the latest songs, only on JioSaavn.com
(The Great British Beer Festival: So What's Brewing?)

On Sunday, bright weather enabled an estimated 6,000 people of various nationalities and walks of life to attend the festival. Mahendra Kothari, an IT businessman and a long time resident in Brussels, said, “This is one of the biggest Indian events we have seen in Belgium in 15 years. I have never seen such a big and well organised event.”

CommentsManzoor Ahmad, hailing from Uttar Pradesh in India but living in Belgium for the last 33 years, said, “I have never seen such a big gathering at an Indian event here in Brussels.” He, however, said the organisers should next time learn to deal with long queues at token counters and different food stalls.